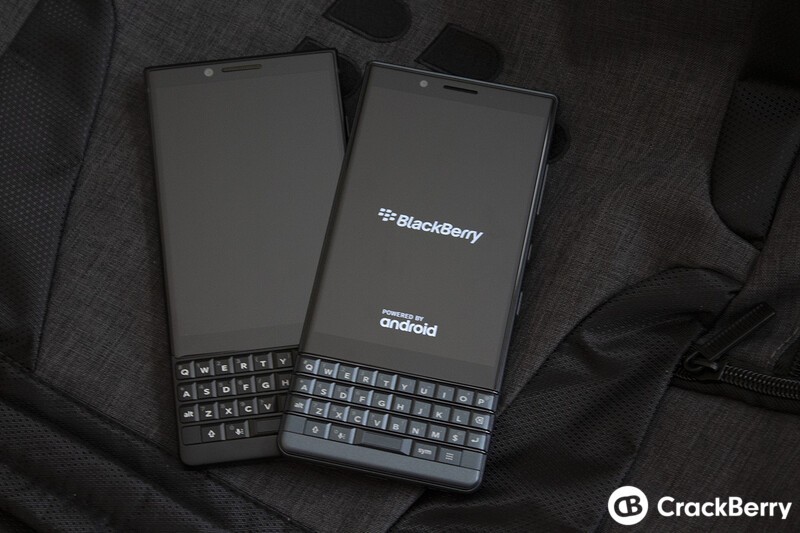 While the May Android security update for the BlackBerry KEY2 has been available across variants in the UK, China, and Hong Kong for a week or so, folks who have purchased their KEY2 from Rogers or Telus are now also seeing the update as available for download.

The update itself comes in at just under 100MB, so it's a quick install highlighted as software update ABV659, and it covers the Android security patch level May 5, 2019. While only Rogers and Telus devices have been noted, it'll likely also show up for Bell customers and any of the sub-brands soon enough as well.

Also, while we're not seeing it as of yet, Telus notes the BlackBerry KEY2 LE update should be arriving as well starting today. If history is any indication, it'll also appear on other carriers around the same time so go ahead and check for updates.