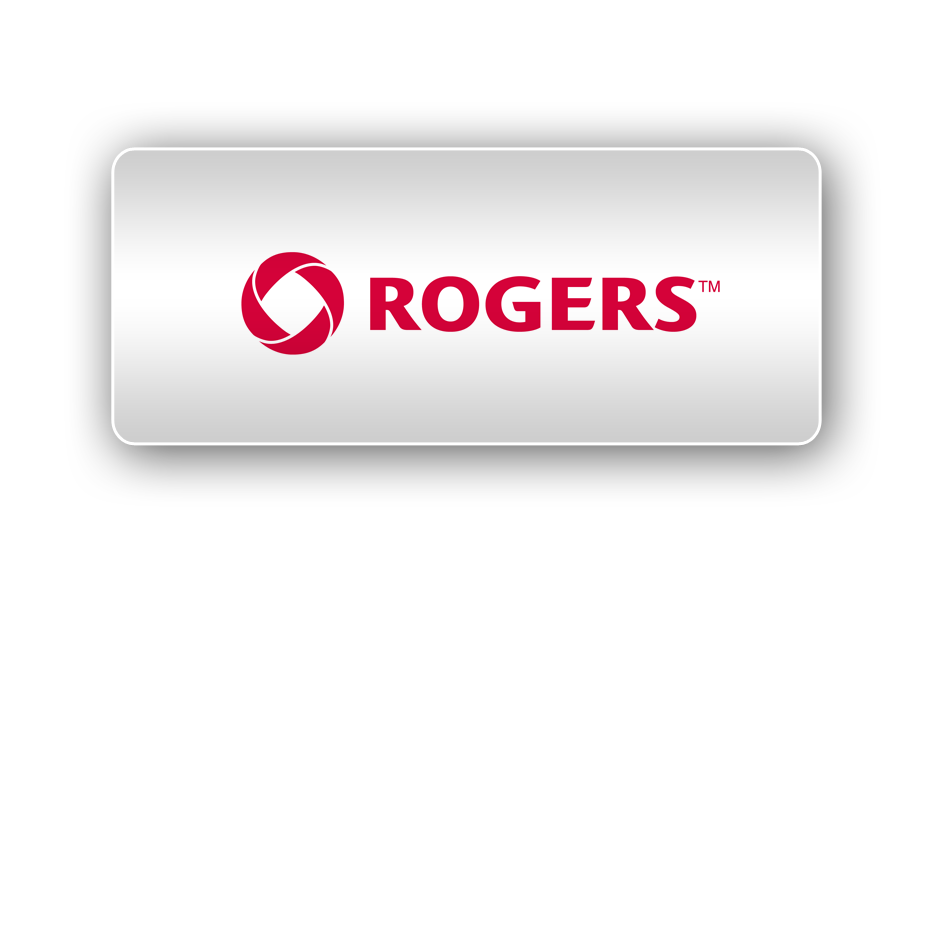 Rogers is the biggest Canadian wireless service provider. They offer the BlackBerry Z10 as well as a bunch of other BlackBerry devices.  Rogers owns Fido, which acts as their prepaid brand. In addition to the usual spread of wireline and internet services, Rogers also owns several media brands, such as Sportsnet. Alongside Bell, Rogers also has a partial stake in Maple Leaf Sports & Entertainment, which owns many Canadian sports teams. Rogers was founded in 1967 and was one of the first cable operators in Canada.

According to the Rogers software update schedule, both devices are scheduled to be updated starting November 27.

The update comes in as ACA360 and contains all the Android security fixes for July.

While there has been some debate surrounding just how many more updates the BlackBerry KEYone will receive, that hasn't stopped carriers such as AT&T and Rogers from pushing newish builds, and Rogers now has one scheduled for July 5th.

Both of the Candian carriers are now showing, through their software update pages, that updates will start rolling out on April 16.

I have to admit, Costco is not the first place I think of when deciding to pick up a new phone but it turns out they do have some great deals in place if you're a member.

Save $100 off the BlackBerry KEY2 LE at Bell, Rogers, and Telus!

The big three in Canada have kicked off their March deals, and right now, folks looking to move into a new BlackBerry KEY2 LE can save $100 off the regular price bringing the total to $0 with select plans.

While several variants of the BlackBerry KEY2 LE have already received their ABP924 February security update, Canadian carriers Bell, Rogers, and Telus have now also got in on the action.

The latest update for the BlackBerry KEY2 and BlackBerry KEY2 LE has started to roll out to North American variants, but if you purchased your device from Rogers, you'll find the Canadian carrier has added WiFi calling to their build.

Rogers BlackBerry KEYone owners can look forward to their January security update being rolled out on January 29.

You will need to re-authenticate your Rogers Yahoo Mail

Rogers has now started informing customers with Rogers Yahoo email accounts using BlackBerry 10 or older of important changes coming to how they connect to their accounts.

BlackBerry Mobile has announced that starting October 5th, Bell, Rogers, TELUS, and Koodo will be offering the KEY2 LE single-SIM 32GB variant in slate starting at $0 CAD on a two-year term.

While the BlackBerry KEY2 LE has already been officially announced, we're still waiting for availability, but it looks as though at least Rogers is getting things lined up for release.

BlackBerry KEY2 now available for $200 off at Rogers, Bell, and TELUS!

We're still in that back to school time of year, and because of that, Rogers, Bell, and TELUS all have deals happening. If you're looking to pick up a brand new BlackBerry KEY2, now is a great time to do so as pricing has been reduced by $200.

After delaying their Oreo update for the BlackBerry KEYone, it now appears Rogers is back on track and ready to roll it out starting on August 13.

If you live in Canada and are looking to get your hands on the all-new BlackBerry KEY2, today is the day! Bell, Rogers, SaskTel, and TELUS have all gone live with sales either in-store or online.