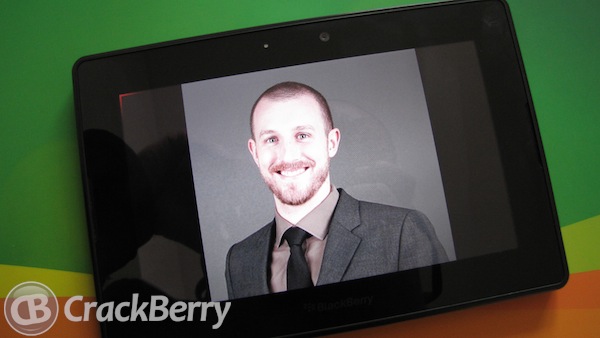 We have seen many a shake up in the recent couple of months as RIM implements its restructuring process. The latest change comes in the form of Ray Gillenwater who is was the managing director of RIM Australia.

In a statement RIM said that Australia and New Zealand were "important markets for RIM and we are pleased to have Matthew Ball and a talented management team in place that remain focused on continuing the growth of BlackBerry in this region".

Clearly Mr. Gillenwater may well have left of his own accord, however with 5000 job cuts being implemented by RIM you can't help but wonder if he was given a helping hand out the door. The word is he was RIM's youngest managing director. We also know just how well Australia's Wake Up campaigns went over (and in the past this regional marketing is something that would come back to the MD). Sad times for all those involved but as we have said many a time; but sometimes change is necessary.