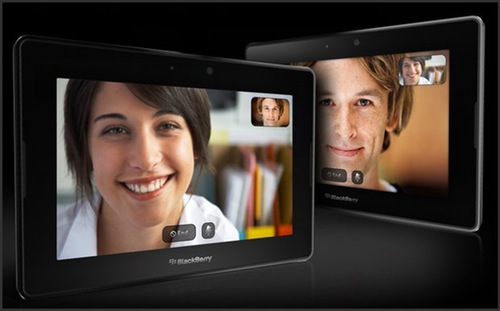 As noted by our friend Al Sacco in a recent interview he had with RIM's VP of enterprise strategy, David Heit, Research In Motion has been working on a peer-to-peer video-conferencing app similar to that of Apples FaceTime video chat and is expected to have it available soon and presumably on the BlackBerry PlayBook at launch.