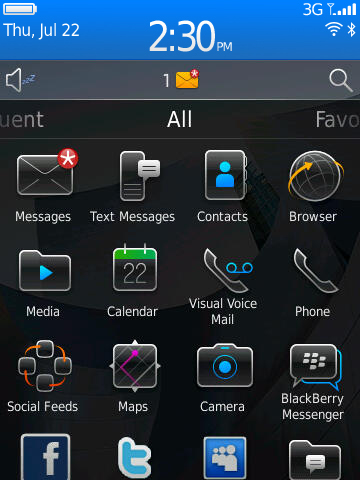 For our Java developers, we’ll work to highlight the new APIs being introduced, including a new powerful set of new User Interface controls, Universal Search integration, and a Barcode Capture API. For our web developers, we’ll start to redefine BlackBerry® Widgets and talk about the completely revamped BlackBerry Browser powered by a Webkit engine. We will cover HTML5, CSS3, and concrete steps for how you can bring your mobile site to BlackBerry® smartphones.

Looks like Research In Motion will be covering a lot to ensure developers have the support that is ever so vital these days. Creating Super Apps has become part of RIM's full on development process and if people aren't sure of how to do that, then stuff like this being laid out for them is great.