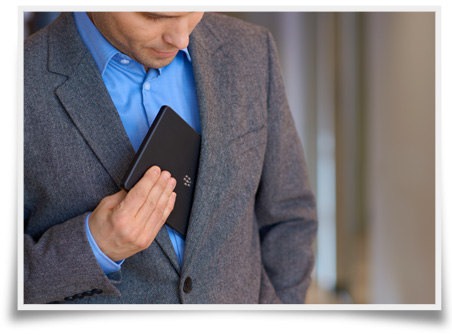 If you're looking for any sort of numbers regarding BlackBerry PlayBook sales then you should be looking in the direction Mike Abramsky, General Manager at RBC Capital Markets. According to Abramsky, RIM has sold approximately 250,000 units since it's retail launch back on April 19. If these numbers are in anyway accurate that means the BlackBerry PlayBook has had faster adoption then that of the Motorola Xoom and if sales continue as estimated by Abramsky, then RIM will have sold 500,000 PlayBooks in the first quarter and a total of 3 million units in 2011.

Even if the numbers here are little off, as they often times can be -- that doesn't take away from the fact the outlook for the BlackBerry PlayBook and RIM has now changed if, only even slightly. Realistically, I'm not a numbers guy -- nor do I pretend to be but I do know the potential is there for RIM to make even greater penetration in the tablet space. They've got a good run out of the gates, and now they need to keep that momentum going.