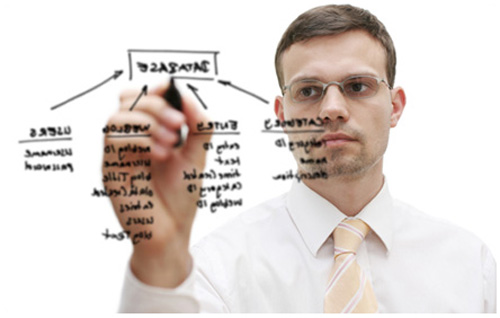 I was thinking we'd hear no news from RIM for the next little bit as we lead up to WES 2010 at the end of the month (attendwes.com for more details), but today they fired off a press release letting everyone know that they have updated some of their Plug-ins and SDKs making it easier for developers to build BlackBerry apps. Check out the press release below for full details and links.

"The BlackBerry Application Platform continues to evolve tremendously and the new tool enhancements make developing applications for BlackBerry smartphones easier and faster than ever," said Alan Brenner, Senior Vice President, BlackBerry Platform at Research In Motion. "We believe these enhanced tools will spur a new level of creativity and innovation as developers find new ways to leverage the unique power and integrated nature of the BlackBerry platform in order to bring useful, intelligent applications to the millions of BlackBerry smartphone users around the world."

For more information on the Java Plug-in v1.1, visit www.blackberry.com/developers/java11

For more information on the Java SDK v5.0, visit www.blackberry.com/developers/java50

For more information about the BlackBerry Widget SDK, visit www.blackberry.com/developers/widgets

To learn more about the range of products and services available to the BlackBerry developer community, please visit www.blackberry.com/developers.