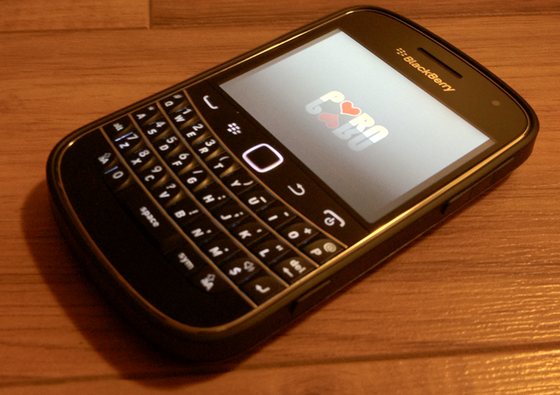 Over the past little while we've seen mainstream media go after RIM is some obscene ways but the latest news coming from the UK really takes the cake. In the UK, Research In Motion is noted to have eight million and growing subscribers -- of those eight million a large number of them are suggested to be under the age of 18.

“It was brought to our attention that there was a problem, It is to do with the way in which the BlackBerry operating system works. We are very concerned and want to get this resolved as quickly as possible.”

Source: The Telegraph; Thanks, Michael!