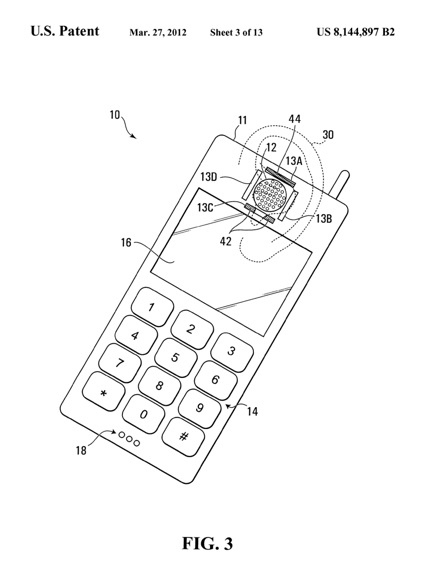 Seems like RIM has been getting a lot of patents granted lately along with getting sued for various others. Their most recent one, applied for in 2007 has just now been given the thumbs up from the USPTO and it highights a system wherein your handset can detect when your ear is further away from it and as such, increase of decrease the volume based on proximity. The technical portion:

Sounds much like how the proximity sensor works on touchscreen device only this is for volume of the handset. Makes you wonder how many other patents RIM has in store and why some really old ones are only now just getting approved.