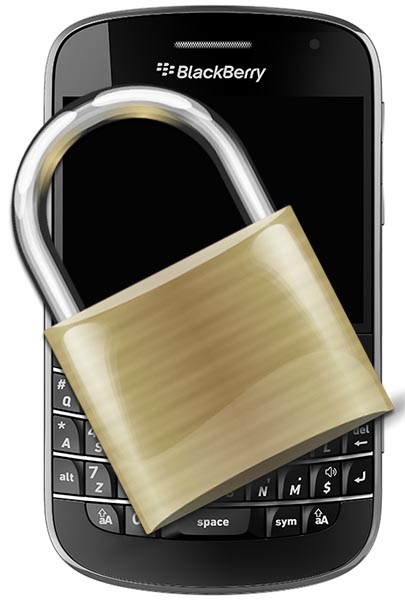 Research In Motion is co-sponsoring this year's Pwn2Own competition along with AT&T, HP DVLabs, and TippingPoint. The event, being held at the EUSecWest conference in Amsterdam on September 19th and 20th, will be the first Pwn2Own dedicated to the mobile attack surface. The primary goal is to demonstrate the current security posture of the most prevalent mobile technologies in use today; including attacks on mobile web browsers, Near Field Communication (NFC), Short Message Service (SMS), and the cellular baseband.

Contestants will choose the device they wish to compromise during pre-registration with phones such as the BlackBerry Bold 9930, Samsung Galaxy S3, Nokia Lumia 900, and the iPhone 4S as some of the options. The exact OS version, firmware and model numbers will also be coordinated during pre-registration. The only requirement is that it be a current device and running the latest operating system. For those registering on-site, the devices listed above will be available if the target is not already compromised.

A successful attack against these devices must require little or no user interaction and must compromise or exfiltrate useful data from the phone. Any attack that can incur cost upon the owner of the device (such as silently calling long-distance numbers, eavesdropping on conversations, and so forth) is within scope. To avoid interfering with licensed carrier networks, all RF attacks must be completed within the provided RF isolation enclosure.  The vulnerabilities utilized in the attack must be an 0-day.

On top of that, the first researcher to compromise a device for each of the vectors will receive a BlackBerry PlayBook as well as the prize money listed below.

If you're interested in registering, you must contact ZDI via email. Complete details and registration information can be found at the link below.

More information about Pwn2Own from TippingPoint
Discuss in the forums