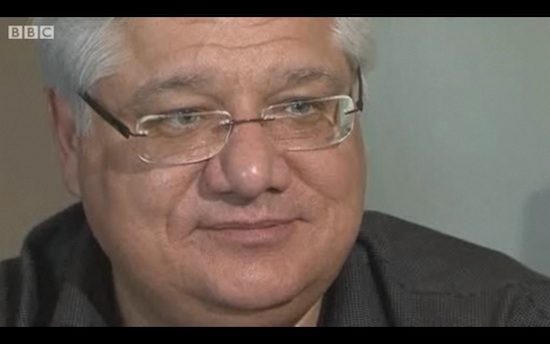 During an interview with the BBC this week, RIM co-CEO Mike Lazaridis ended the session prematurely when asked a simple question on the recent security issues regarding the Middle East. BBC reporter Rory Cellan-Jones asked Lazaridis about the situation to which he responded:

Obviously upset by the question, Lazaridis promptly ended the interview saying "it's over ... you can't use that Rory it's just not fair." The issues surfaced late last year when several countries including India, Saudi Arabia and the United Arab Emirates called BlackBerry use a "security risk". It was thought that a resolution in the matters had been reached, but apparently it still sits as a sore subject for RIM. What are your thoughts? Sound off in the comments!

Watch the clip from the BBC