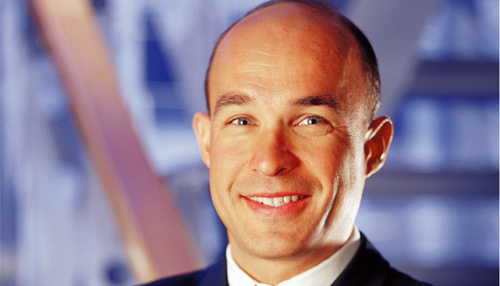 As RIM rolls out Q4 2012 financial earnings, they've also gone ahead an announced some recent changes within the organization and ultimately their Board of Directors:

"As I complete my retirement from RIM, I'm grateful for this remarkable experience and for the opportunity to have worked with outstanding professionals who helped turn a Canadian idea into a global success," said Jim Balsillie.

"On behalf of the Board and everyone at RIM, I would like to thank Jim for his 20 years of service to RIM," said Barb Stymiest, Chair of RIM's Board of Directors. "His energy, drive and enthusiasm helped build one of the most successful technology companies of our time."

In addition, David Yach will be retiring from his role as CTO, Software after 13 years with the Company and after 4 years with the company and following an open dialogue on the future of global operations, Jim Rowan, COO, Global Operations, has decided to pursue other interests. The Company is currently undertaking a search to hire a single COO with responsibilities to run the Company's operations.

"RIM would like to thank David Yach and Jim Rowan for their years of service and many contributions to RIM," said Thorsten Heins, President and CEO. "We wish them well in their future pursuits."