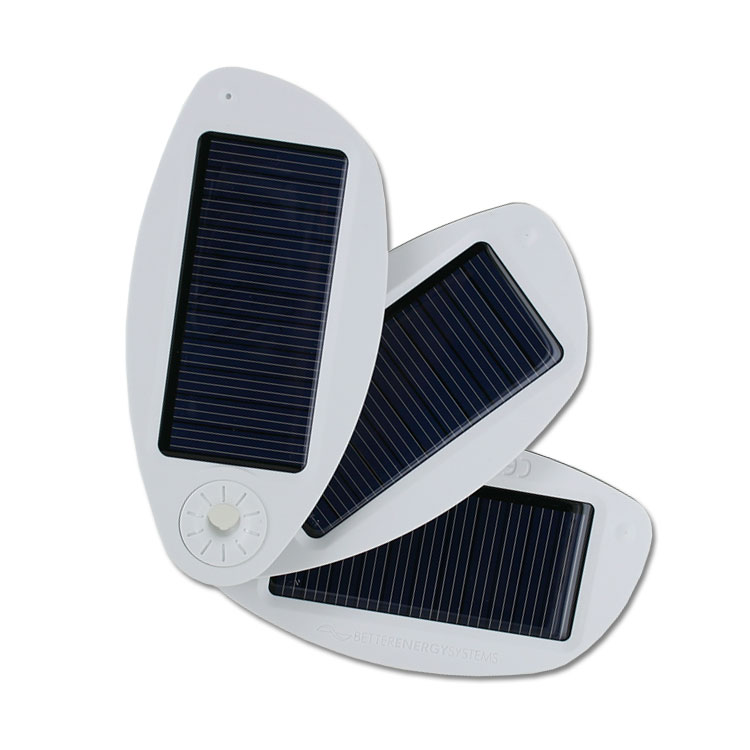 Recently a friend introduced me to geocaching. If you're not familiar with it, geocaching (pronounced geo-cashing) is a worldwide game of hiding and seeking treasure. A geocacher can place a geocache in the world, pinpoint its location using GPS technology and then share the geocache's existence and location online at geocaching.com. Anyone with a GPS device can then try to locate the geocache.

Geocachers have traditionally used dedicated handheld GPS receivers. A typical model runs all day on expendable or rechargeable AA batteries, is water and shock resistant to military standards, and can be loaded with location data via a connection to a computer that's connected to the internet. Handheld GPS receivers range in price from $100 to $400, which is in the same price range as a BlackBerry Smartphone. Since most BlackBerry Smartphones now come with a functioning GPS receiver, I wanted to try geocaching with a BlackBerry.

I've found over 200 caches using my Verizon Tour 9630 with Geocache Navigator for Verizon, by Trimble Navigation Limited. In the process, I've noticed two significant short-comings of a BlackBerry compared to a dedicated handheld GPS receiver: limited battery life and little or no water / shock resistance. CrackBerry has previously published reviews of the Otterbox which provides shock and water protection for the BlackBerry, but makes replacing a dead battery with a spare impractical in the field. What's needed is a way to recharge the battery in the BlackBerry while away from a USB or car charger. That brings us to the subject of this review, the Solio Classic Hybrid Solar Charger.

Solio makes a variety of solar powered chargers. Figure 1 shows the Solio Classic Hybrid Charger I used. The main component is the 3-petal solar panel and battery. Folded up, the solar array and battery is about the height and width of a BlackBerry Tour, but over twice as thick. See Figures 2 and 3 for a visual size comparison with the Tour.


The Solio Classic Hybrid is intended to be used to power phones / PDA's, mp3 players, GPS receivers, and small cameras. It can generate a maximum of 4.8W output power at 5-6 V, 800 mA. That's comparable to the power output of a RIM OEM wall charger, and more than you can get from a USB port. It won't start your car on a cold morning, but it will definitely charge your BlackBerry. For when the sun isn't shining, the solar panels charge a 3.7 V, 1650 mAh lithium-ion battery. You can also charge the Solio's internal battery via a USB port or BlackBerry-compatible wall charger, not included.

The Solio Classic Hybrid package includes 6 adapter tips for compatibility with devices using MiniUSB and MicroUSB connectors, as well as LG3, Nokia, Samsung3 and Sony Ericsson connectors. It also includes a female USB adapter. If you happen to have a device that doesn't use any of these connectors, the package also includes a coupon for 15% off an additional tip from the Solio website. Solio uses the same interchangeable tip concept as iGo uses for their power adapters and sells separately a cable that allows you to use the Solio Classic with iGo tips. The Solio i-series comes with iGo tips.

Solio also includes a pencil in the package. The pencil is inserted through the central hole to form a stand that holds the solar panels at the optimum angle for charging. See Figure 4. The time it takes to charge the Solio's internal battery depends on several factors.

Quoting from their FAQ:

It's also worth noting that as long as the Solio internal battery has some charge in it, you can use the Solio to charge and power your device, but the Solio battery won't gain much (if any) charge when you are essentially passing current through it instead of storing charge.

As an aside, the FAQ is very well written and explains the differences in the different Solio models.

Figure 4 also illustrates the fundamental problem with using the Solio to charge the BlackBerry while hiking or geocaching. The Solio-to-BlackBerry cable is only 23 inches long. That precludes putting the Solio on top of your backpack and holding your BlackBerry in your hand, unless you buy or make an extender for the cable. The location of the USB port on the Tour isn't optimal for carrying the device with the cable plugged in, either.

The Solio is great for charging your spare battery on the go, but using a spare battery just isn't practical with the Otterbox case that you need for shock and water resistance. So the Solio Classic Hybrid isn't a great solution to my on-the-go power needs. But it is a very good, eco-friendly general purpose charging solution for anybody with plenty of sunlight. If you are going to carry the Solio in a purse or backpack, you'll definitely want to purchase a case to protect the solar panel from scratches or damage. Solio sells one (made from recycled tires) on their website for $14.95.