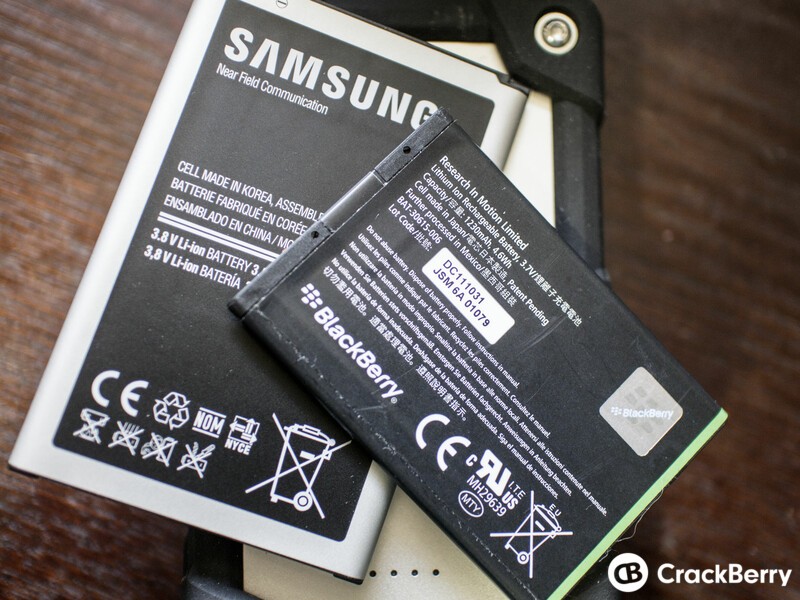 A new research paper details the efforts of a team at Stanford University who are looking to create a lithium battery that, if successful, could lead to much longer battery life for smartphones and tablets, but it could take several years for that research to yield practical products.

The paper, published in the Nature Nanotechnology scientific journal, talks about how the team has created a way to use lithium in a battery's anode component, rather than the typical electrolyte section. This should should allow for those batteries to keep their charge up to three times the lenght of today's packs, which should please people who have to resort to external battery packs to extend their talk or data time.

The problem? Placing the lithium in the anode can cause instability in the battery, and no one wants that. To solve this issue, the Stanford team has created a kind of carbon shield to put around the anode. Phys.org offers a simplified version of what the paper states the team has come up with:

The Stanford team's nanosphere layer resembles a honeycomb: it creates a flexible, uniform and non-reactive film that protects the unstable lithium from the drawbacks that have made it such a challenge. The carbon nanosphere wall is just 20 nanometers thick. It would take some 5,000 layers stacked one atop another to equal the width of single human hair.

While this is a big breakthrough, it may still be several years before the first lithium batteries based on this method could be made. What do you think of the prospect of having smartphone or tablet batteries that could last up to three times as long as current models?