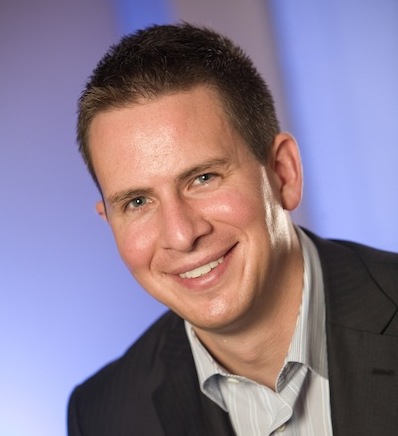 Although there has been plenty of shuffling of the ranks happening within RIM over the past little while, a rather significant change has just been confirmed by RIM themselves to the Wall Street Journal. Research In Motion's head of Global Sales, Patrick Spence, will be exiting after a 14 year long stay with the company.

I can confirm that Patrick Spence, Head of Global Sales for Research In Motion, has resigned following 14 years of service. Patrick will be taking on a leadership position in a different industry. The sales function will report directly into Kristian Tear, our newly appointed COO when he starts this summer. In the interim, the sales function will report to CEO Thorsten Heins.

Patrick, who joined RIM in 1998 and helped launch RIM’s [email protected] Pager 950 to the masses, will be taking on a new role elsewhere in the technology world. Where, exactly was not mentioned at this time but given the fact he maintained a high level of brand evangelism throughout his career at RIM it's certainly a departure that will be viewed as a loss.