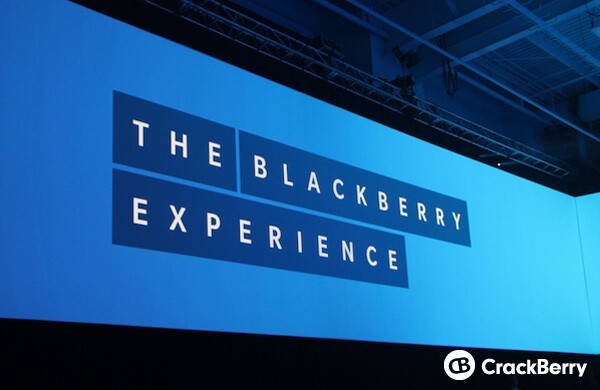 A few days ago, BlackBerry CEO John Chen sat down with Bloomberg to discuss his briefings with the White House, MDM and most notable for this post, the changing of the company name from Research In Motion to BlackBerry. Chen noted he liked the name Research In Motion better but alas, was not there when the change over happened so he wasn't able to weigh the pros and cons of it all.

RIM for the company. BlackBerry for the device.Ron In Motion, CrackBerry Forums Member

Those comments have sparked a pretty wide debate in the CrackBerry Forums about which name is better and why. An ongoing poll has BlackBerry in the lead with 55.56% of the votes while Research In Motion has captured the remaining 44.44%. For me, much like John Chen, I always liked the Research In Motion name better though I do understand the reasoning behind changing the name.

Even when the company was RIM, everyone referred to their phone as a BlackBerry.454vette, CrackBerry Forums Member

In conversation, hardly anyone ever referred to Research In Motion, it was always BlackBerry. Even though the chances of another name change are slim to none at this point, now that we have time to look back at the change was it really for the best? Do you have any strong feelings on it either way or do you simply not care as long as they keep producing devices for you to use? Sound off below and let us know of if you're really feeling feisty over it the company being called Research In Motion, hop into the forums and help push it past BlackBerry in the poll.