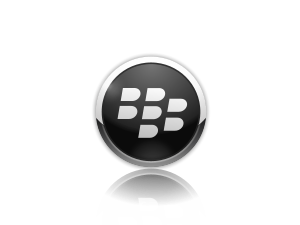 As it stands, these changes and additions open up a lot of doors for BlackBerry developers considering it potentially leads the way to more sales. With carrier billing added, the push on carriers to preload BlackBerry App World onto devices will now be higher as they will also be turning revenue off the sales. The changes also bring BlackBerry App World in line with its counterparts (such as Apples app store and the Android marketplace) as they will now be sharing profits on a 70/30 split with developers.

At first glance, some may see it as Research In Motion taking a larger piece of the proverbial pie. But in the end, the market for developer created applications will have grown and sales are expected to increase as the apps will now be displayed around the world with the help of carriers. Maybe next we'll see the push of BlackBerry App World 2.0 out to users at WES or soon after. Developers what do you think? Good or bad?