Wrapping up a week of BlackBerry stock activity fueled by rumors... 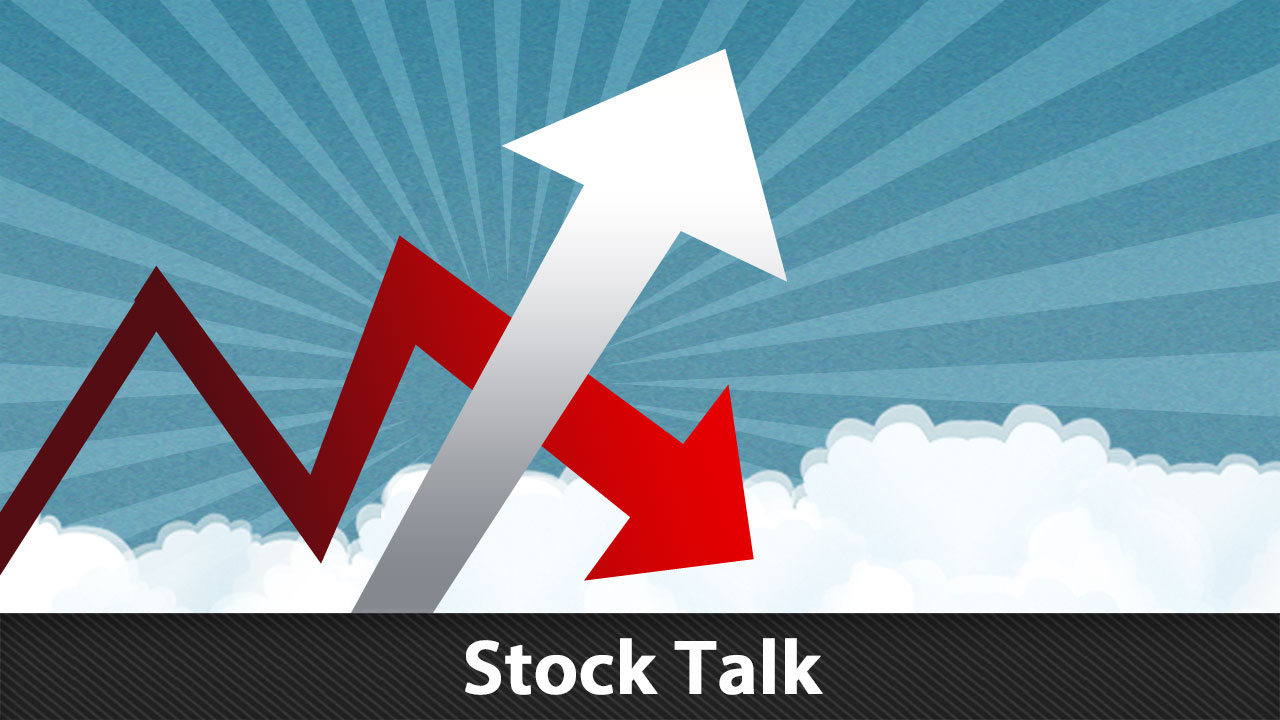 Yesterday we saw a story from Bloomberg revealing that IBM had informally expressed an interest in Research In Motion's enterprise division.

The story is light on details. We don't know if there is any ongoing discussion between RIM and IBM. We have to assume that IBM is interested, or at least was interested, in the Waterloo firm's BES installed base as a way to compete against Microsoft in the enterprise market.

But still, despite the lack of detail, Bloomberg reveals important news. At least the market seems to think so. Bloomberg's story hit the wires well after market close on Thursday. And today, RIM stock is up more than 6%. In fact, the stock price has gone from just over $7 on Monday to $8.29 as I write this. That's a 17% move in a week.

Yet we need to remember that nothing has happened. There have been rumours of licensing BlackBerry 10 to Samsung, and Samsung has denied any interest (but of course they would). Now we have IBM rumours. But at least this time they're coming from a reputable news source, not an investment bank with a track record for pushing out questionable rumours.

We reached out to RIM for comment. As expected, they won't comment on rumours and speculation. They reminded us that their strategic review is still underway, and that when they have something to report to the public, they will. Until then, it seems we'll continue to deal with all sorts of stories. Heck, any well-capitalized business interested in mobile communications would be foolish to not poke around at RIM, given the publicly announced strategic review.

Why does something like this boost the value of RIM's stock? It all comes down to perceived value. All it takes is a little spark and some dry kindling to create a fire. RIM has been beaten down, left for dead, and has been treated as if nobody could possibly be interested in buying its assets.

I'm not saying RIM is looking sell themselves. At this point they probably are not, and RIM's CEO Thorsten Heins has made it clear that the company believes the best way to build value for shareholders is by bringing BlackBerry 10 to market. But the mere fact that someone as big as IBM could be interested in a big part of the company gets Wall Street excited. Hence the stock price increase.

I, for one, would prefer not to see Research In Motion sell its enterprise business. And I don't expect to get a lot of pushback on that statement. Without an enterprise business to market BlackBerry 10 to, the company would be launching its new platform with an even weaker positioning in the market. If RIM is to be sold, I think the whole company has to go. If it is to stay independent, I think asset sales are out of the question.

You fight, or you don't fight. But you don't sell chunks of your armor and some of your weapons.