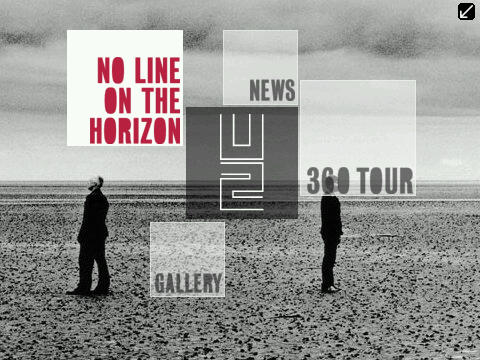 This may be shocking to some, maybe not to others. RIM has signed on to be the sponsors of the 2010 U2 North American tour.  The U2 360 Tour which has been touted as the largest rock and roll touring production, is set to go on the road again as the U2 2010 tour and tickets have been sold out in many areas just after the announcement.

The press release has all the details for the North American dates expected. The surprise of this information comes simply due to the fact that throughout the whole tour, BlackBerry was not a very prominent sponsor aside from the U2 mobile album, which is available via BlackBerry App World. No huge BlackBerry ad's on the monitors, no one handing out BlackBerry schwag or offering up contests, just a few banners here and there. Not to mention, during the Youtube broadcast concert from the Rosebowl, I never saw one BlackBerry logo. So I'm curious as to why RIM would sponsor U2 again as opposed to looking at other artists that would welcome their sponsorhip and most likely allow the brand to be more prodominate during events.

Update: Reading through the comments, it looks the BlackBerry presence may have been pretty decent afterall. Guess I just missed it!