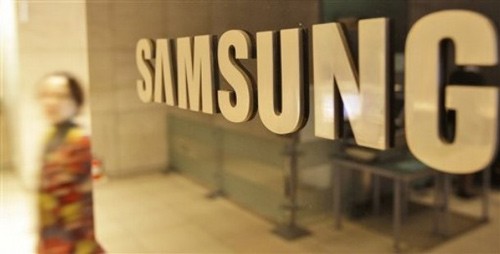 Now this is crazy/fun news for a Tuesday morning.... With Research In Motion's stock price low these days, rumors of a RIM acquisition by another company have been whispered about for a while now. Behind the scenes we've heard company names anywhere from Amazon and Orange (the carrier) be rumored about and today BGR has thrown fuel on the fire adding Samsung as the company RIM would want to be acquired by.

According to one of BGR's sources, RIM is looking at all options right now, including potential sale of a division or even the whole company, and the company RIM's Co-CEO is targeting is Samsung. Asking sales price of RIM is reported to be in the $12 to $15 billion range, which is arguably a little high given RIM's current $8.5 billion market cap.

Pretty crazy stuff. I've said on our podcasts before that in terms of companies, Samsung is one of the best positioned out there. And heck, Samsung has already picked up quite a few former RIM employees. I love my BlackBerry and RIM and want them to succeed on their own, but if an aquisition were to happen, a Samsung w/ BlackBerry could be hugely powerful force to be reckoned with in the mobile space. We'll report more as the story develops. Stay tuned. In the meantime, sound off in the comments with your reactions on this one!