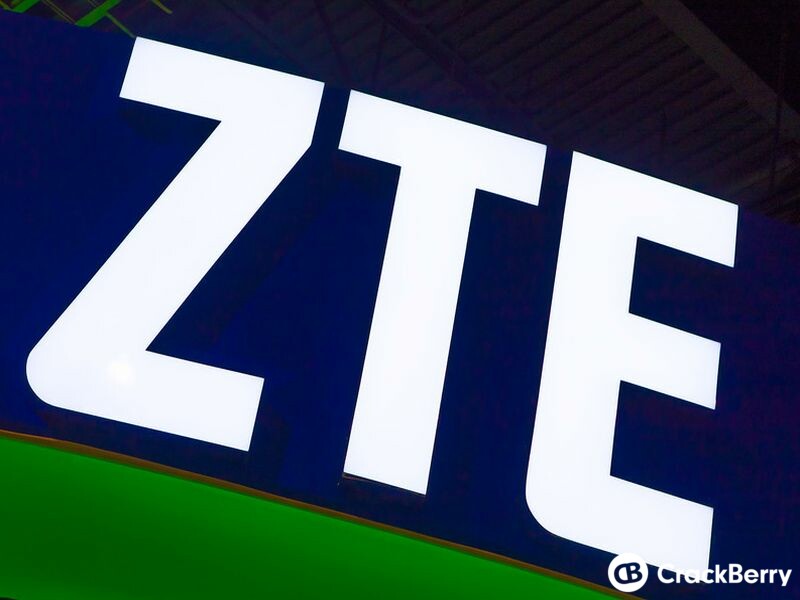 A new report from the Wall Street Journal says China-based ZTE has already hired a number of former BlackBerry employees, and could hire more team members from the company in the coming months.

The report says that ZTE has specifically brought in new employees who have previously worked at BlackBerry as senior engineers. They will apparently help develop new hardware products for ZTE,

It is said that the number of BlackBerry team members hired by ZTE so far is fewer than 20, and that those employees are still working in BlackBerry's home country of Canada. However, those same team members could move to either China or the U.S. in order to take on more responsibility at ZTE.

The report quotes Adam Zeng, the head of ZTE's mobile device business, as saying, "We hope the talent from BlackBerry can enhance our product security and design capability." He added that the company will continue to go after more team members from BlackBerry and other smartphone companies. A BlackBerry rep did not respond immediately to the WSJ's request for comment.

Zeng told the Wall Street Journal that ZTE sold 40 million smartphones in 2013, and that they expect that number to go up to 60 million units this year and 80 million in 2015. For that they're probably going to need more engineers.

Poaching of senior talent between companies isn't anything new, but that somebody like ZTE is aggressively going after wounded competitors like BlackBerry is interesting. There's a lot of talent on that bench, but what can BlackBerry do to make sure they stay in Waterloo?