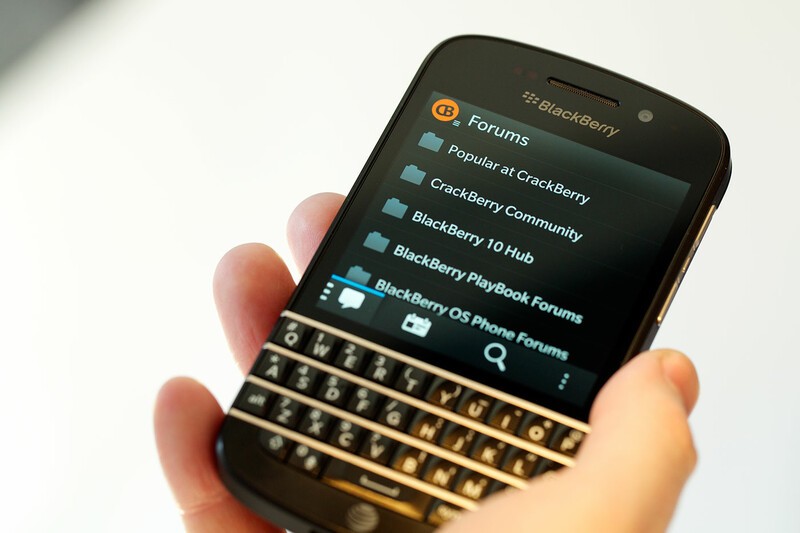 Just a quick reminder that you still have time to vote for the amazing CB10 app in the 2013 BlackBerry Developer Community awards. CB10 is in the finals in the Best Built for BlackBerry App category against some strong contenders, so we need your help.

If you haven't already, head over to the voting page and get your vote in across all the categories - but make sure you vote for CB10!

It only takes a few minutes and you have until May 12th to get your votes in. The winners will be announced during the BlackBerry Tweetup at BlackBerry Live in Orlando - so help us snag a sweet trophy and the right to call CB10 the BEST Built for BlackBerry app out there.