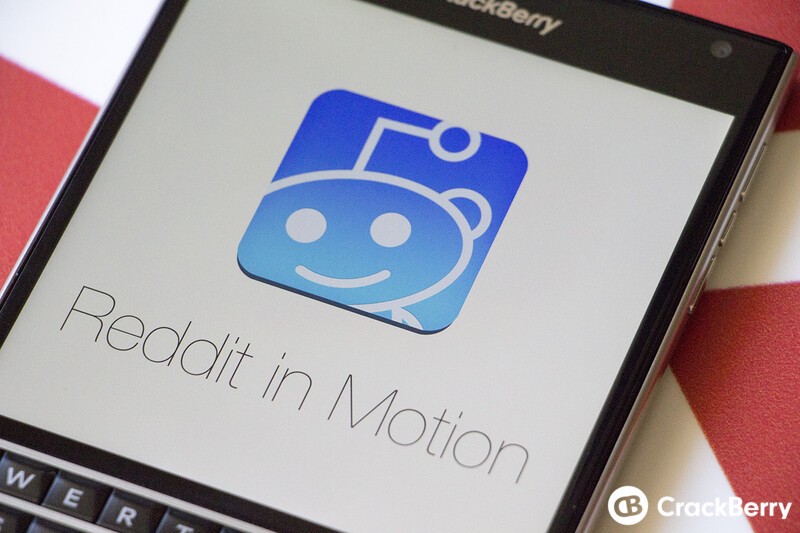 While Reddit In Motion was updated earlier this month to correct some long-standing bugs, that release unfortunately, introduced some new bugs as well and now that the developer has had some time to look at them, a new version of Reddit In Motion has now arrived and is available for download through BlackBerry World. What has been fixed exactly? We've got the full changelog.

Notably, the developer highlights the fact there's still a video bug he's working on, so another update isn't likely that far off to correct that but for now, you can download v2.4.2 from BlackBerry World right now for free.