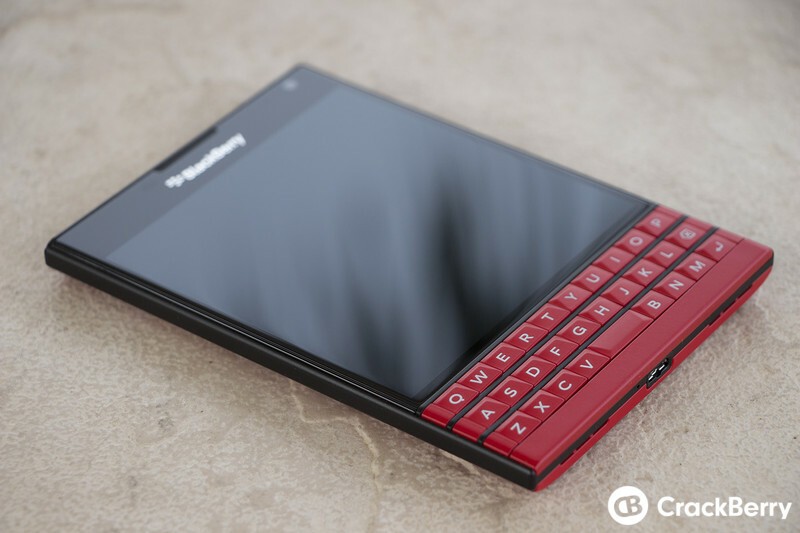 The Limited Edition red BlackBerry Passport hasn't expanded to nearly as many regions as the original piano black version, but it's slowly getting there. As announced by BlackBerry Mid East, the red Passport has now arrived in the UAE and KSA. If you live in either region and are looking to pick one up, Axiom is currently listing the device for 2,399 AED in the UAE and 2,499 SAR respectively plus they appear to have a special offering of a free sync pod and power bank. Additionally, you can also pick up a Limited Edition red Passport through the BlackBerry Store at the Dubai mall while supplies last. Of course, the white and black versions are also available.