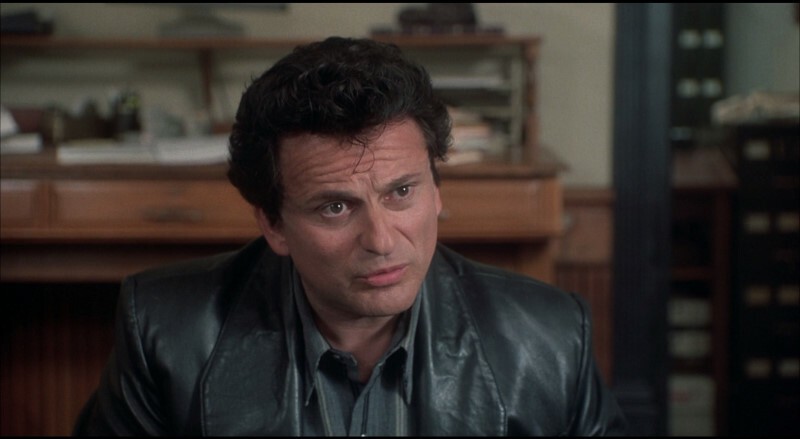 "Because I can use it way better while driving"

Ok, Ok. Now before you go ripping Vinny apart in the comments, let me tell the full story here.

And Vinny isn't technically my cousin. In reality, he's my fiancée's godmother's sister's daughter's boyfriend (and that's the truth). He's also a hardcore BlackBerry user. Not hardcore in the sense that he lives in CrackBerry's forums and knows everything there is to know about the device. He mainly uses his BlackBerry as a communication tool and he uses it a LOT.

I've written about Vinny a couple times in the past. Rewind back to 2011 when I posted about his public rudeness in using his wired headset out in public while being oblivious to the rest of the world:

And fast forward to 2012 when I posted a photo of Vinny's worn out BlackBerry Bold 9700 keyboard:

He eventually replaced that Bold 9700 with a Bold 9900. That catches us up to yesterday —May 24th, 2014. I went out for dinner with Vinny and family. As soon as I saw Vinny I spotted the Bold 9900 in his hand, and was a little surprised because I actually gave him a BlackBerry Z10 as a gift not too long ago and I know he had been using it.

While Vinny use the Z10 for a while, he just couldn't use it the way he used his BlackBerry phones before that. So he "downgraded" from the Z10 back to his Bold 9900. Now, you'll remember just the other week I did the same thing on a whim and didn't last 24 hours going back to BlackBerry 7, but for Vinny, that Bold 9900 one-handed ease of use trumps every feature benefit you can name in BlackBerry 10. Even the Q10, which brings back the physical keyboard, just doesn't compare to the Bold 9900 for him when it comes to using the phone in the car while driving.

And Vinny — who is a straight up guy and calls things as he sees them with no sugar coating —was dead honest to me in saying he uses his phone a lot in the car while driving. Legal or not, safe or not, dangerous or not, he does it. And if he's going to use his phone while driving, he's going to use the one the he can operate best with. And right now, that's still the Bold 9900 for him. Between the physical keyboard, trackpad, menu and back keys, to him it's the best phone in the world.

And for the same reasons, that's why he got really excited for the BlackBerry Classic when I told him about it. There was a lot he did like about his BlackBerry 10 experience on the Z10, so to get that back into a BlackBerry with a trackpad is something he can definitely buy in to.

Now, while I absolutely do not condone using your phone while driving — JUST DON'T DO IT, FOR THE SAFETY OF YOU AND OTHERS — I know that some of you, like Vinny, are going to do it anyways. And knowing that the sale of BlackBerry 7 phones still outpace the sale of BlackBerry 10 phones, it has me wondering if that many people out there are similar to Vinny that they'd stick with BB7 just because of that one-handed, use anywhere (even while driving) functionality. If you're like Vinny, I'd like to hear from you in the comments. I'm trying to figure out if he's a rare exception, or if this in-car usage is still the norm for a lot of people.

Also, as for those comments - I did get Vinny's permission to write up this little story, and did warn him that he'll likely get ripped apart at the mention of using the phone in the car (which he does deserve). He said he didn't care... and to tell everybody to "come say what they're writing to his face"... and to let everybody know that he's Italian... and works in construction (also the truth). ;)