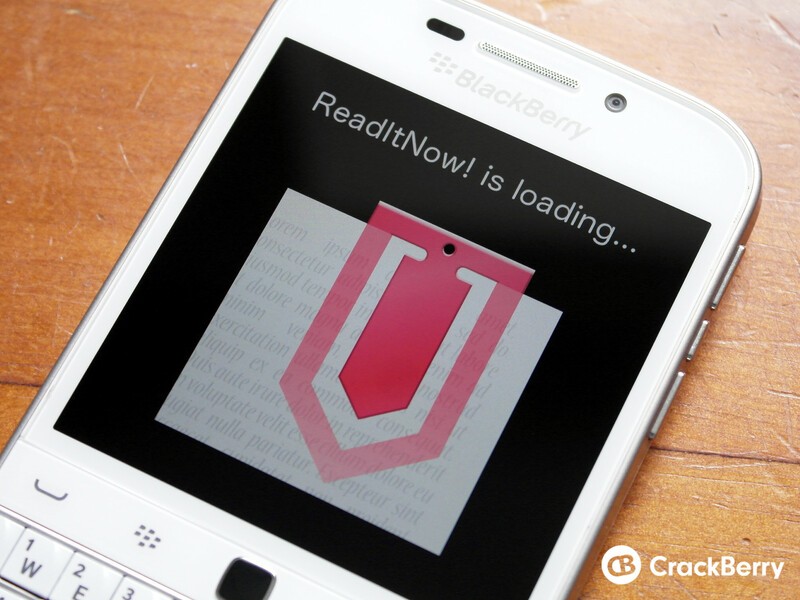 It's nice to see developers working hard on their apps, to constantly improve them for users. One such developer has been busy lately - Sven Ziegler. We've seen his third party Pocket client - ReadItNow! - see an update almost every month in the past few months and he just keeps going. Today, he has released another update which brings more new features and tweaks.

This latest update brings it to v7.3 and here's what's new:

If you're a Pocket user, you should be using ReadItNow! We can only expect to see more improvements in the future too. The developer is also very responsive to feedback, so if you do use the app and have some suggestions hit up the developer - details can be found within the app.

ReadItNow! is available for all BlackBerry 10 smartphones and costs $1.99 but of course if you've already purchased it, updating is free.