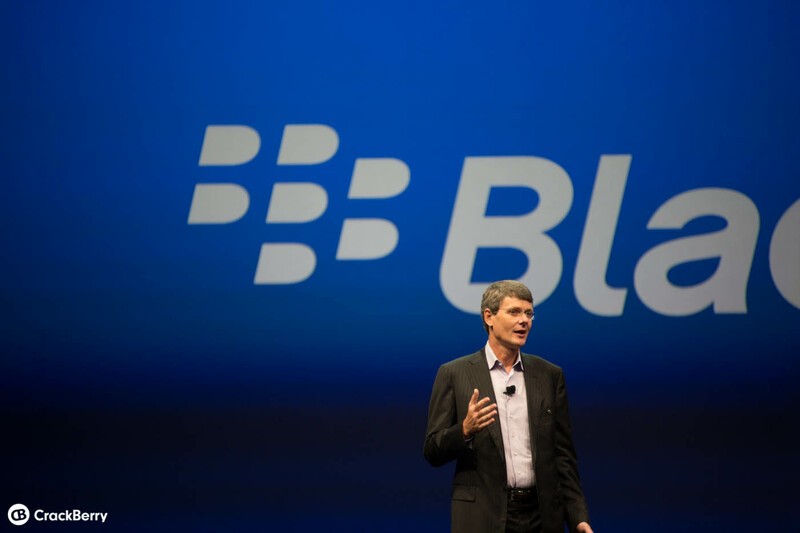 It has been over one year since BlackBerry hired JP Morgan and RBC Capital Markets to help it explore strategic alternatives such as finding a partner or licensing the BB10 operating system. What happened during that time?  I’m not sure. As far as I can tell nothing has happened, except both investment banks have likely been paid nice fees for being on the assignment.

Was this strategic review last May news to the board of directors?  Of course not. They obviously pulled the trigger on it and felt it was a good idea. So forgive me if I’m unclear as to exactly how today’s announcement differs. Today they have announced the formation of a special committee to "explore strategic alternatives to enhance value and increase scale in order to accelerate BlackBerry 10 deployment.”  This doesn’t sound like something drastically different. But the press release also, for the first time that I can remember, actually includes text that acknowledges the potential sale of the company.

My quick take on this - the board is now realizing that BB10 is not taking off fast enough and they need to do something now. They can’t wait any longer. They say, “Now is the right time to explore strategic alternatives."  Perhaps they were not serious about their exploration last year?  Maybe it was just a smoke screen as some claimed. Maybe they really did need to wait until they had a solid release of BB10 out on the market before seriously engaging in discussions?

To the company’s credit, the recent release of BES 10 and the upcoming cross platform BBM release do make the timing more sensible.

For those of you with an interest in BlackBerry the stock, what’s your take?  What kind of deal would you like to see happen?  Full sale of the company?  Exiting the hardware business?  Finding a JV partner to enter new markets (i.e. Sony in Japan)?

Have your say in the comments. I’m going to be on the road pretty much all day, and hopefully I can do a bit more of a thorough discussion on this topic later on.