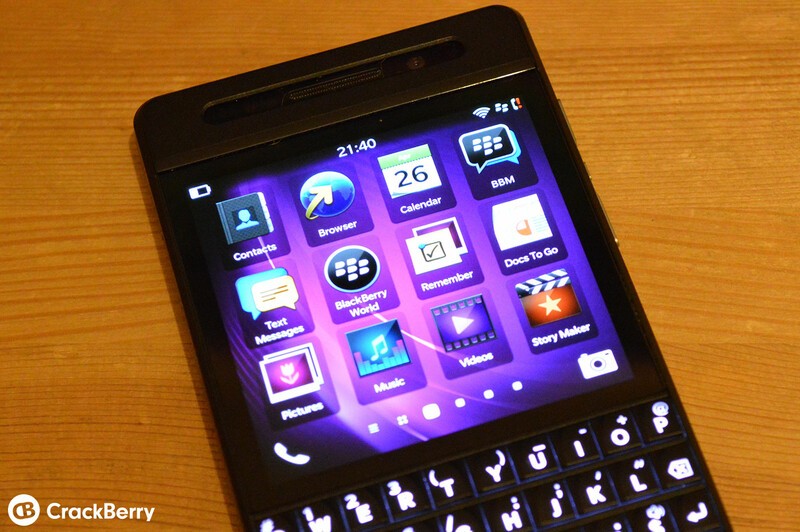 BlackBerry Jam Asia 2013 is set to take place in Hong Kong on September 26-27 and just like all Jam events before it, if you're a developer attending the event you can qualify to get your own free BlackBerry 10 Dev Alpha C device just for attending:

Entry is easy enough, just register for the event as a developer, fill out the requested information and attend the event. BlackBerry will handle the eligibility part but as long as you nor your company have previously received a Dev Alpha device at a BlackBerry event or directly from BlackBerry, your chances of qualifying are pretty good.