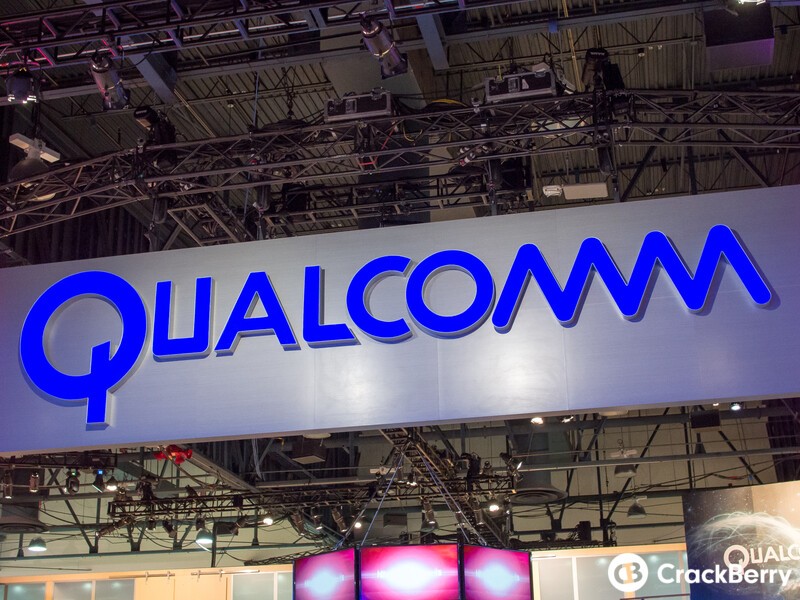 Qualcomm has now confirmed a previous report from this morning that it has entered into a settlement with the government of China's National Development and Reform Commission to settle an antitrust dispute. The amount of the settlement will be 6.088 billion Chinese Yuan Renminbi, or about $975 million.

China claimed that after a 14-month investigation, it found that Qualcomm engaged in anti-competitive practices. In addition to the fine, Qualcomm states it will change "certain of its business practices in China". It added, "Although Qualcomm is disappointed with the results of the investigation, it is pleased that the NDRC has reviewed and approved the Company's rectification plan."

Here are the details of Qualcomm's settlement plan with China: