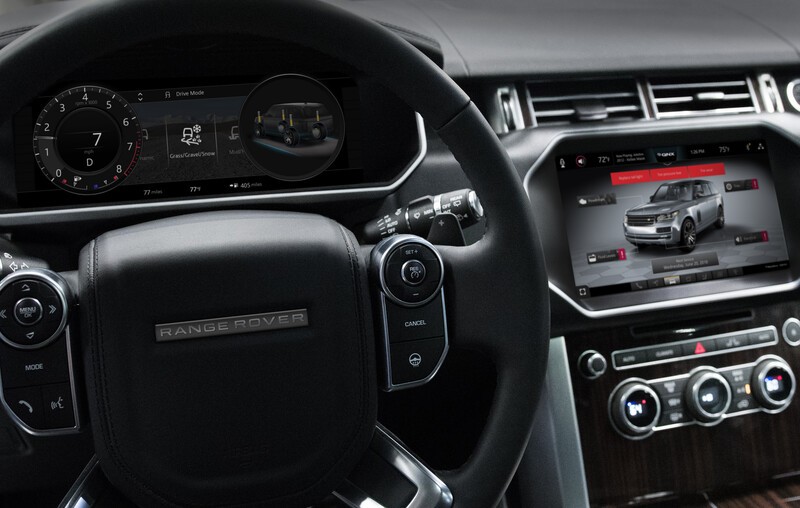 BlackBerry Limited has his a huge milestone today, announcing that its QNX software is now in more than 120 million cars worldwide. OEMs use QNX to power their instrument clusters, infotainment systems and driver assistance systems that are available across numerous car brands including Audi, BMW, Ford, KIA, Porsche, and Volkswagen.

Only three years ago, QNX tech was in 60-million vehicles. Today, that figure has doubled thanks to technology that includes QNX Neutrino OS, QNX Platform for ADAS, QNX OS for Safety, QNX CAR Platform for Infotainment, QNX Hypervisor 2.0 and QNX acoustics middleware.

BlackBerry Limited has also announced that they have added to their continually-growing arsenal of automotive software, today adding three new safety-certified products. BlackBerry's QNX Hypervisor for Safety, QNX Platform for ADAS 2.0, and QNX OS for Safety 2.0 will offer the framework for automakers to more quickly develop safety-certified systems for vehicles while reducing overall project costs.

"Three years ago, BlackBerry QNX technology was inside 60 million cars. Today, that figure has doubled as the world's leading automakers, their tier one suppliers, and chip manufacturers have put their trust in BlackBerry," said John Chen, Executive Chairman and CEO, BlackBerry. "As cars are increasingly driven by software, our customers and partners rely on BlackBerry QNX technologies to provide them with the safety-certified and secure technology platform on which the future of the automotive industry is being built."