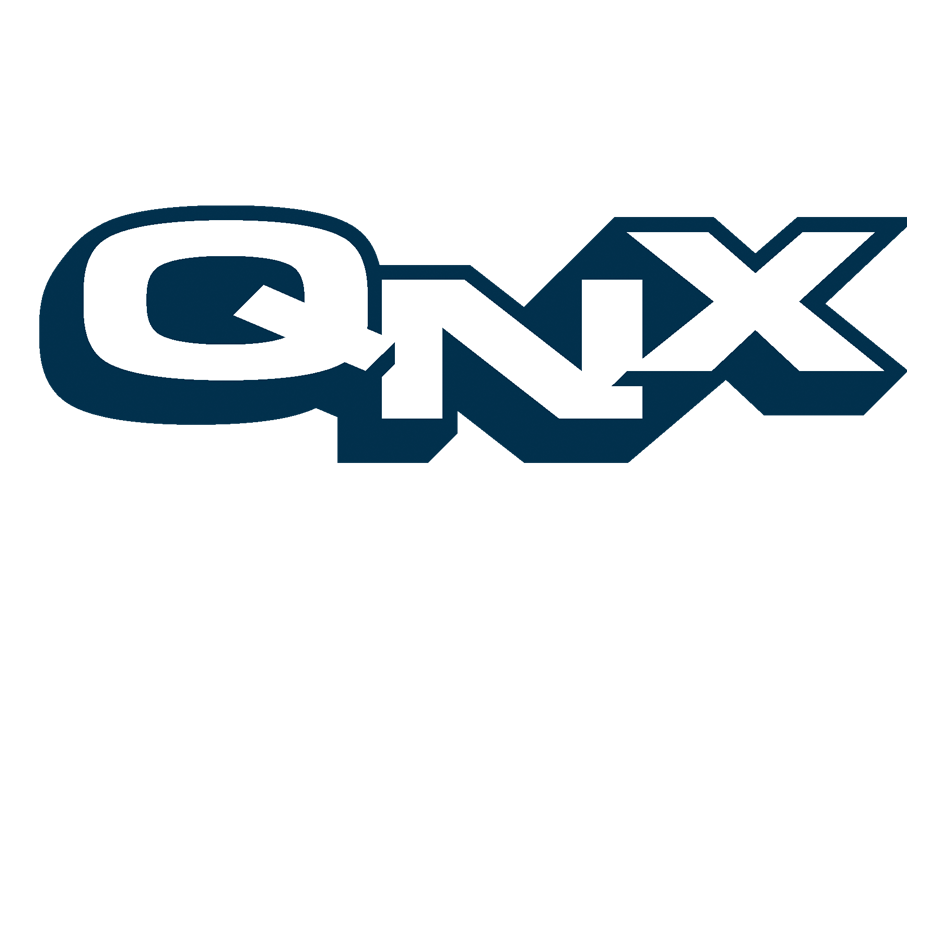 QNX is a commercial Unix-like real-time operating system, aimed primarily at the embedded systems market. The product was originally developed by Canadian company QNX Software Systems with founders Gordon Bell and Dan Dodge, students at the University of Waterloo in 1980. QNX now powers the BlackBerry PlayBook and is the core operating system used in BlackBerry 10 as well as the QNX Car Platform.

The hub-and-spoke architecture of QNX allows for many applications to run simultaneously, securely and stably. The real-time, POSIX-compliant operating system was owned by Harman Technologies before being acquired by BlackBerry, and continues to be used in integrated automotive systems and industrial applications.

Plus.Ai have now announced they will be the first automated truck developer to make use of BlackBerry QNX for their next-generation self-driving systems.

StradVision to use BlackBerry QNX software in AI-based SVNet

Adding another name to their ever-growing list of partners, BlackBerry has recently announced that StradVision has chosen to utilize BlackBerry QNX software.

In a join announcement, BlackBerry and Canoo let it be known that Canoo's next-gen Electric Vehicles autonomous features will be powered by the BlackBerry QNX operating system.

. As part of the announcement, they will be demonstrating a connected vehicle software platform that makes use of BlackBerry QNX and AWS' Internet of Things (IoT) Services in the cloud and in vehicle.

The joint unveiling is part of a broader announcement that Damon Motorcycles will be using BlackBerry QNX to power its CoPilot advanced warning system across its entire line-up.

As WM Motor looks toward producing their third-generation SUVs, it has now been announced they will be using BlackBerry QNX software and services.

BlackBerry and MARELLI China team up to integrate QNX Platform

Arrival's autonomous-ready vehicles will be powered by BlackBerry QNX

Denso and BlackBerry have now shipped their Harmony Core HMI digital cockpit system starting with the 2020 Subaru Legacy and Outback.