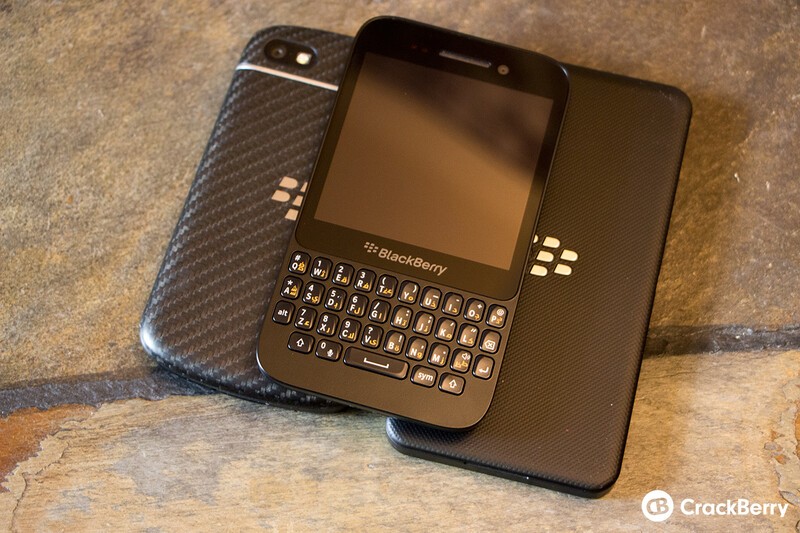 With the BlackBerry Q5, Q10 and Z10 now all on the market, everyone is wondering what BlackBerry device will arrive next. Obviously, as most hardcore BlackBerry folks know, it's the device otherwise known as the Aristo or A10 but with that being said we also know that particular line is not really one device alone but rather a series (Aristo, Astro, Anisio, Athos, Aramis, Argos) of devices consisting of the usual regional variants.

But what else is there? What is BlackBerry potentially working on? Judging by some information pulled from the latest BlackBerry 10.2 leaks, quite a bit actually. Although I've done my own poking around of the OS, CrackBerry Forums member Ofutur has done some of his own as well and there's plenty that he's managed to come up with when it comes to rumored device names, model numbers, and suggested specs for those devices.

And to add to that a bit more, there is also some new Z10 models showing up which potentially hint at an updated or next-gen Z10 under the codename 'King'. But like anything else, until it's all a reality you have to take it all with a grain of salt. There's no telling what devices shown here may have been concept ideas, actual devices coming or in testing currently and what ultimately may have ended up on the scrap pile. Some may have even been device ideas for already existing devices. Given that all this info was pulled from a leaked, internal and very very beta OS, it's all a bit wishy washy.

Looking at all this stuff is interesting, mainly because a lot of what is shown might not be considered high-end due to the displays and cameras. But when it really comes down to it, most of the stuff here is noted to be running on better processors and GPU's than pretty much any current BlackBerry 10 device. That's something BlackBerry users have been debating over for a while now. Should BlackBerry be using newer processors? In short, they kinda need to in order to keep up with everything else that's being released, it helps maintain the 'spec appeal'. I just hope at least one of these devices has a 1080p display.

Also, since everyone likes rumors and speculation, here's something for you to ponder about. In BlackBerry 10.2 there is a new app appearing and it's apparently some sort of chat app dealing with text messages and possibly more. The app itself is called chatblend. Now, I'm not 100% sure on what it is or what it does exactly but it's there. Maybe they're getting rid of that silly text messages icon? Maybe we're getting something like iMessage where it can detect if someone is using BBM and send it over data instead of text? It requires more investigation but in any case, it's interesting to see it appearing.

Oh, and if anyone at BlackBerry cares to tell me what the secret is with the BlackBerry Clock app and why there is a whole team dedicated to it with even Mike L contributing to it, I'd love to know.