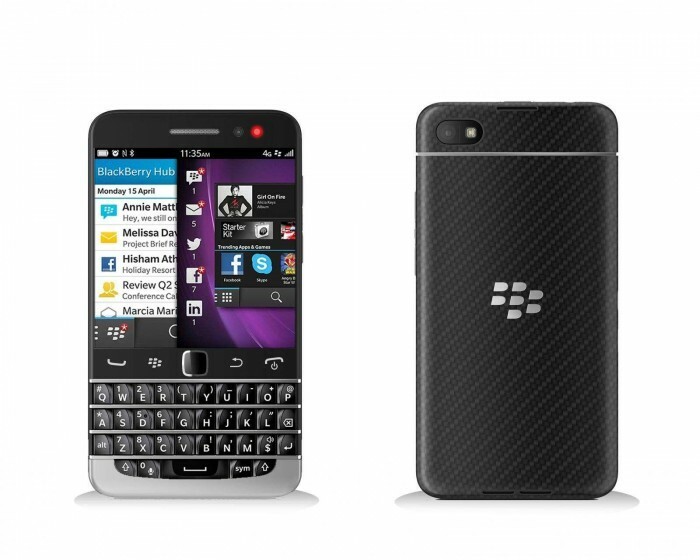 With the BlackBerry Q20 getting confirmed earlier today at Mobile World Congress we are in the dark as to what the device will look like exactly as it's not yet been shown off and won't be with us until the second half of 2014. With the important news that it will see a return of the trackpad and function keys it's certainly got my brain working overtime imagining how the Q20 will shape up.

The image above was posted on a BBM Channel a short time ago. It's clearly a concept of what we may expect to see from the Q20 and although at first I was a little reluctant to think about using a trackpad once again, this thing looks pretty darn sweet.

With the Q20 sporting the largest display we've yet to see on a hardware BlackBerry keyboard (3.5 inches) I'm intrigued to discover whether the keyboard on the Q20 will remain the same size as on the Q10 or whether we'll see a slight increase.

Only time will tell on the final results, but whatever happens it's exciting news for us loyal hardware keyboard fans. I think it's safe to say we'll see the also newly announced Z3 hit the market first and from where I'm sitting, that makes sense.

Hands up who's with me in thinking this concept looks darn sexy?