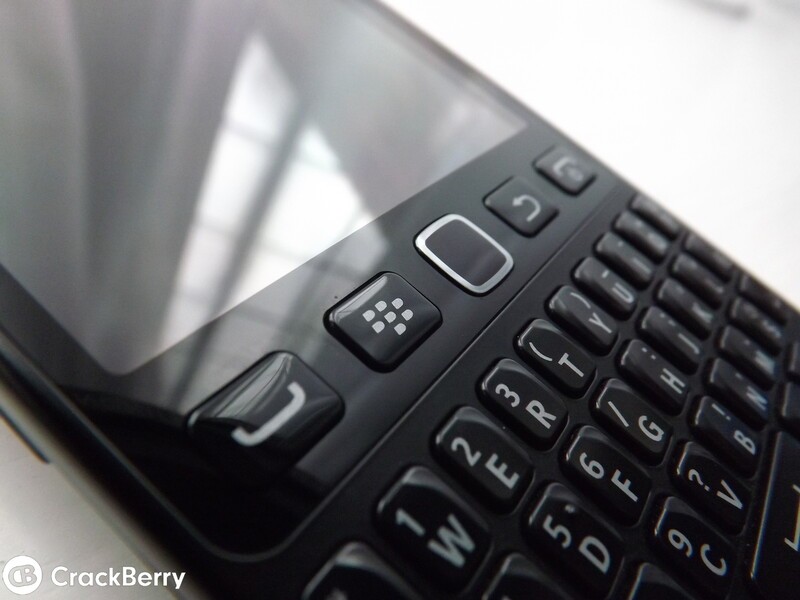 With the recent announcement of the BlackBerry Q20 to arrive later in the year and the re-introduction of the trackpad, call send/end, menu and back buttons - BlackBerry developers may initially be concerned whether their apps that they already have released on the Q10 and Q5 will run. The answer (thankfully) is yes and BlackBerry have been quick of the mark to give developers piece of mind.

Over on the BlackBerry Developer Blog they have confirmed the below, which will not only be a relief for devs, but also encouraging that they will have more options in the future in terms of how the buttons will interact with their apps.

As part of our Q-Series line up, you can rest assured that the applications that you’ve built for the Q5 and Q10 will be compatible with this new device.  You can think of the hardware buttons as an additional way to navigate and interact with applications.  The same touch-based interaction model of all the Q-Series devices will continue to work as usual.

We will be providing more information shortly, so that you can explore these new navigation and interaction paradigms in your applications. Happy coding!

Nobody panic - all is well.