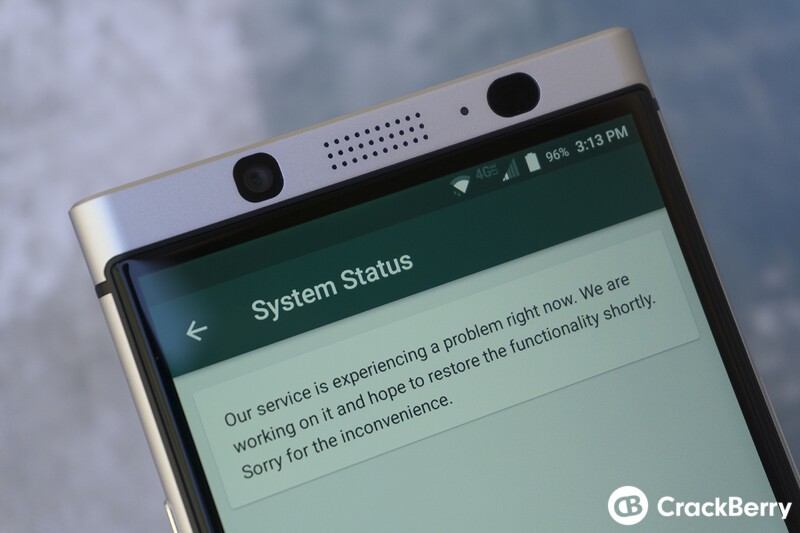 Annnnnnd now it's back after approximately two hours of downtime.

I know. Two WhatsApp posts today? Crazy. But since folks keep asking in the forums and on Twitter, we figured we should do a quick post to let you all know that right now, WhatsApp is currently suffering from some downtime, it's not just you having the issue.

For their part, a WhatsApp spokesperson has told Reuters that they are aware of the issue and are working on fixing it. In the meantime, you'll just have to sit tight or switch to something else. We'll update when it comes back to life.