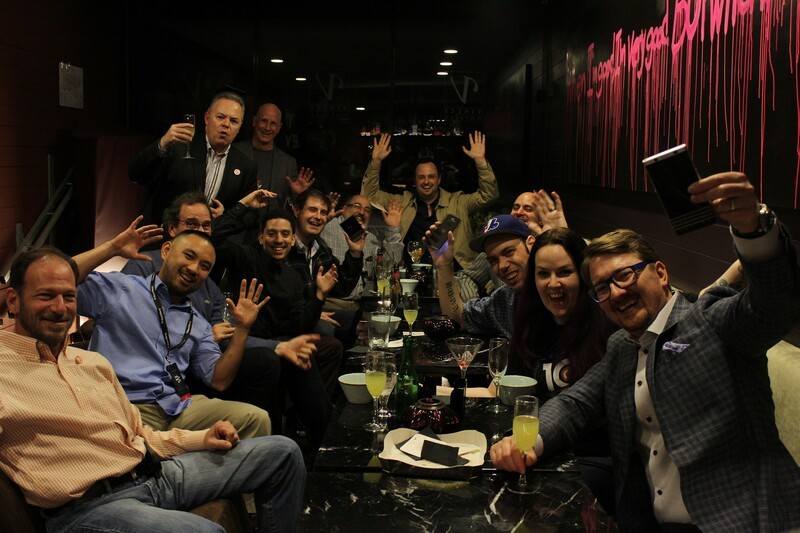 Earlier this week I gave a heads up in the CrackBerry Forums that BlackBerry's Official Support Community forums would soon be shutting down and instead direct users to CrackBerry for support. As of today, that change has become official. All forums and threads on the support site have now been locked and each page features the message below, directing users to our CrackBerry forums.

For those of you reading this and thinking it may be crazy for a company like BlackBerry to shut down their community support forums, I'll just remind everyone that for many years -- the years when BlackBerry was the #1 Smartphone manufacturer on the planet -- they didn't have these support forums at all. I actually remember when they first launched thinking it was a bit crazy that they were even bothering since CrackBerry was already the go-to destination for everything BlackBerry support related at that time. I guess it made sense for them though, and in the end many passionate BlackBerry users did help many BlackBerry owners with their questions or issues through those forums over the years.

For all of the active members of the BlackBerry Support Community now calling CrackBerry home, let's give them a BIG welcome. And to all those BlackBerry owners out there who will find their way to CrackBerry, let's continue to give them a helping hand as we always have over the years. As much as the CrackBerry community is a place for passionate discussion and debate around BlackBerry, first and foremost our mission has always been to help BlackBerry users.