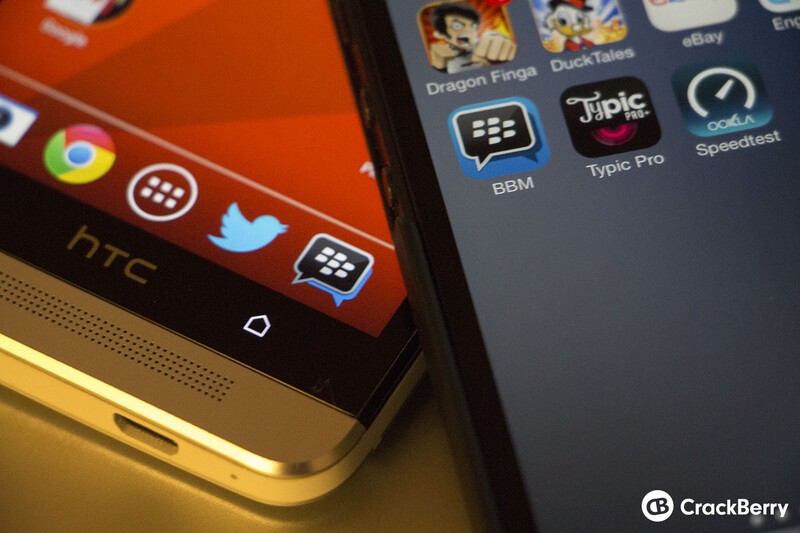 If you're one of the millions of iPhone users that upgraded to iOS 7.0.3, you may have noticed the BBM isn't cooperating with the new update. According to many users, the new update is causing BBM to crash unexpectedly when trying to send messages, photos or even just at startup. The issue has been widely reported and was also pointed out by quite a few members in the CrackBerry forums.

The heat of the issue lies with the font that BBM uses, "HelveticaNeue-Italic", and the fact that it was removed in the 7.0.3 update. This is causing various issues within BBM on iOS and making it crash in certain scenarios.

We reached out to BlackBerry and they assured us that the BBM team is hard at work to get it fixed ASAP. Unfortunately we don't have an exact timeframe but if you're using BBM on iOS just hang tight and an update will be along in the near future.