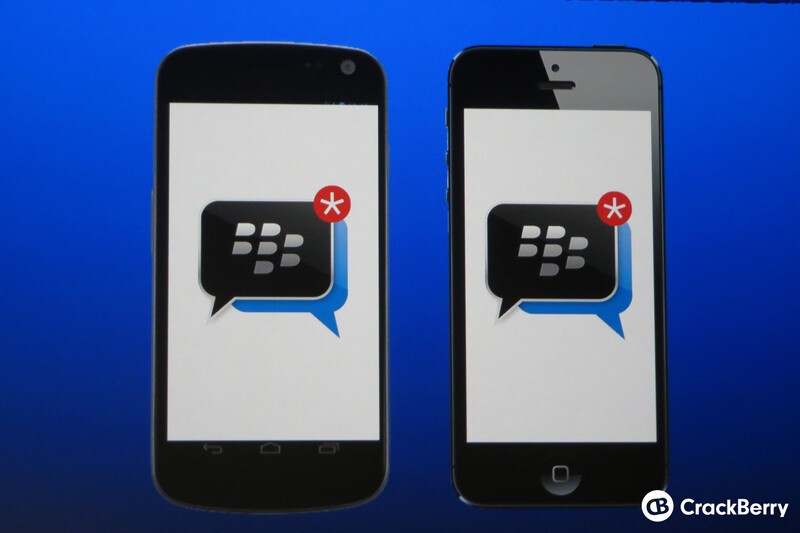 Chances are, you've seen some postings around the internet regarding a download site for a BBM beta for Android and iOS. That's because someone cleverly disguised a website recently and made it look as though it was an official BlackBerry site. The site looks genuine enough and even offers a download with an iOS .ipa file along with an Android .apk file but we assure you, it's not legit. In fact, it pretty much screams computer virus. We're not going to link to it but it's hosted on some free web site and will hopefully, be yanked down soon.

Luckily, whoever packed it up also password locked it and directs folks to a download page. The download page itself is where the virus comes from so, do avoid it. If you're really looking to be alerted when BBM for Android and iOS goes live, then you can sign up at the official BlackBerry page or just stay tuned here and we'll let you all know when it's really available, in release or beta form.