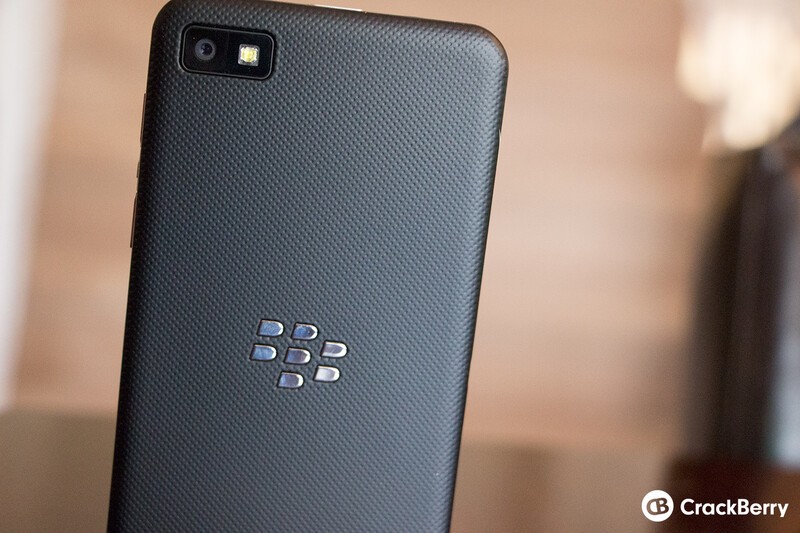 Well that was fun.

The OS 10.1 update that was posted earlier today has since been pulled. While it was live for a few hours this morning, it wasn't actually supposed to be pushed to devices today - at all.

It looks like someone flipped a switch a bit too soon, as BlackBerry has issued the following statement this afternoon:

So while quite a few AT&T Z10 users were able to snag the update this morning (myself included) it looks like anyone that didn't act fast will have to wait it out a bit longer. The update should be coming along soon though, so just hold onto your short pants a big longer (and don't shoot the messenger!).