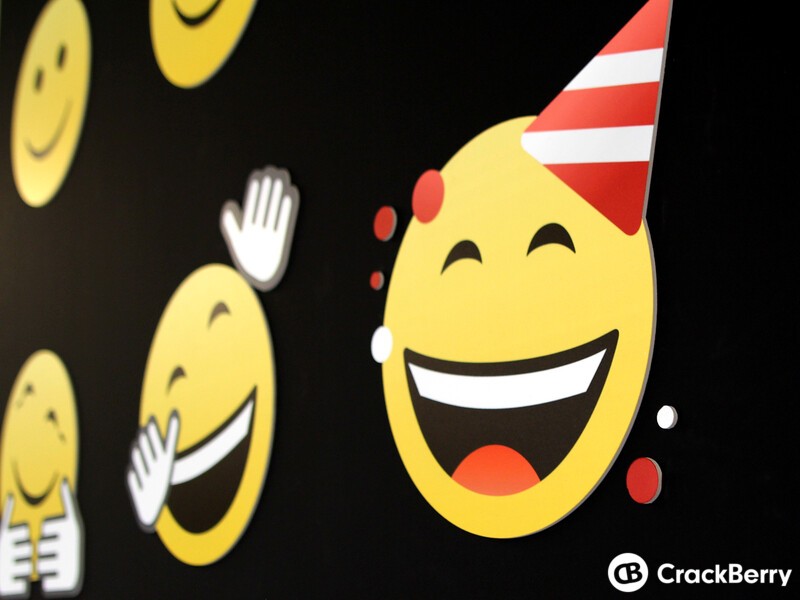 A new proposal drafted by the Unicode Consortium would introduce more racial diversity into the popular emoji characters used in messages on smartphones. The proposal, edited by Google's Mark Davis and Apple's Peter Edberg, would bring skin tones, based on the Fitzpatrick scale for dermatology, to emoji characters in five hues ranging from a pale creme to a dark brown.

To use the new emoji, users would select the emoji person or character and then add a tone. On compatible phones, a single emoji image or glyph would be show up. On phones that do not support the new font, users will likely see a standard emoji glyph and then a color swatch next to it indicating the skin tone.

The skin tone modifiers would work on all people-related characters, including those that depict couples. A possibility for emoji with couples would be to enter in the skin tone value for each person separately.

Right now, the proposal is still a draft and there is no timeline for implementation so we don't know when it will reach your phones.

Are you excited to see more diversity for emoji?