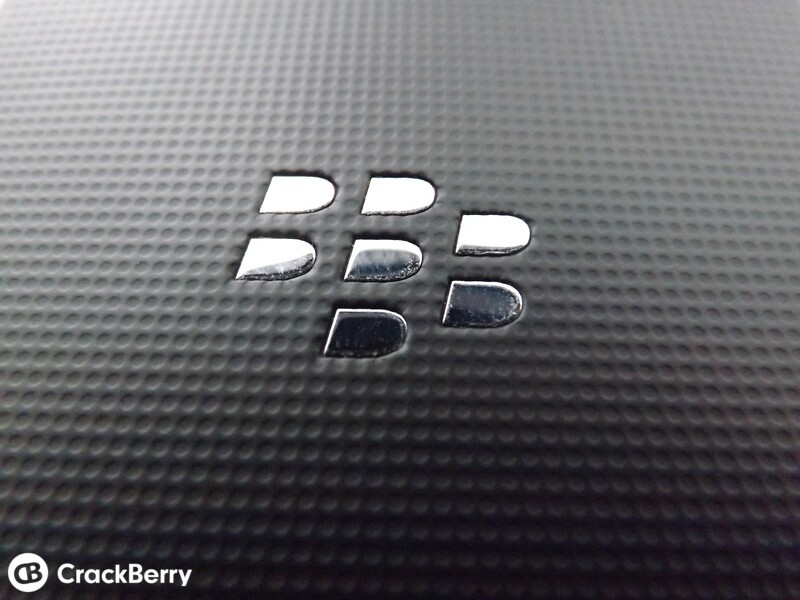 It's no secret that BlackBerry are striving to retain the number one spot in the enterprise market. And that shouldn't be hard considering they do it better that the competition. With the likes of the BlackBerry Passport and Classic on the horizon they are both the perfect business tool for users that need to do some serious work from their smartphone.

AOL CEO Tim Armstrong recently confirmed this in an interview with CNBC where he admits to owning a Samsung Note and an iPhone, but for getting things done it's very much the BlackBerry he turns to. And it's not just him. He states that most CEO's are still rocking a BlackBerry as it is a utility device and that's what the businessman/woman needs to be as productive as possible

More positive news from the BlackBerry camp. Let's hope we see plenty more like this.