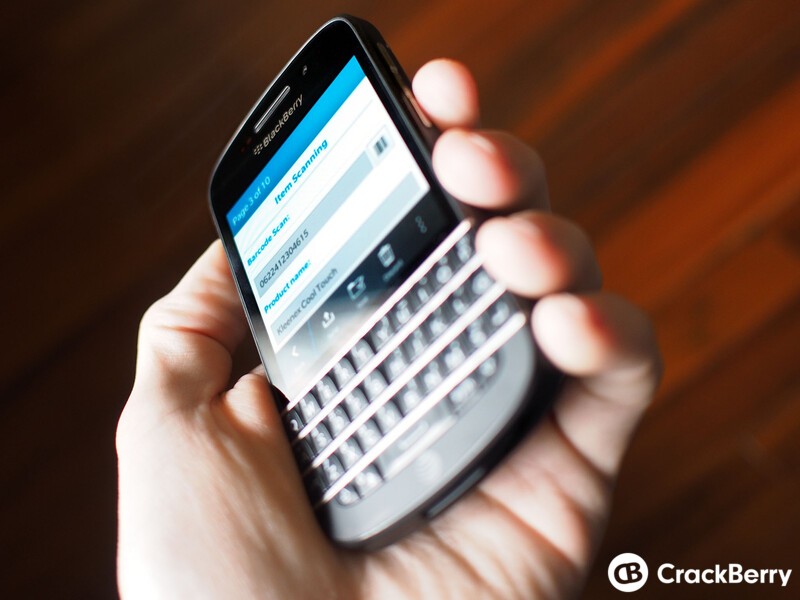 ProntoForms has announced that their forms management solution is launching for BlackBerry 10, allowing mobile workers to track signatures, capture images, and scan barcodes. There’s a great promotion going as a part of the launch where if users buy five BlackBerry 10 devices from AT&T, they’ll get two more devices and two annual ProntoForms subscriptions for free. This promo will be running through until the end of June.

I played around with the legacy BlackBerry OS ProntoForms app a long time ago, and it was highly functional (if not exactly exciting). It’s easy to see how this stuff would be useful in sales, inspections, and managing work orders, in any case. How many of you guys have used ProntoForms? Are you in a workplace that needs to keep tabs on records while on the go?