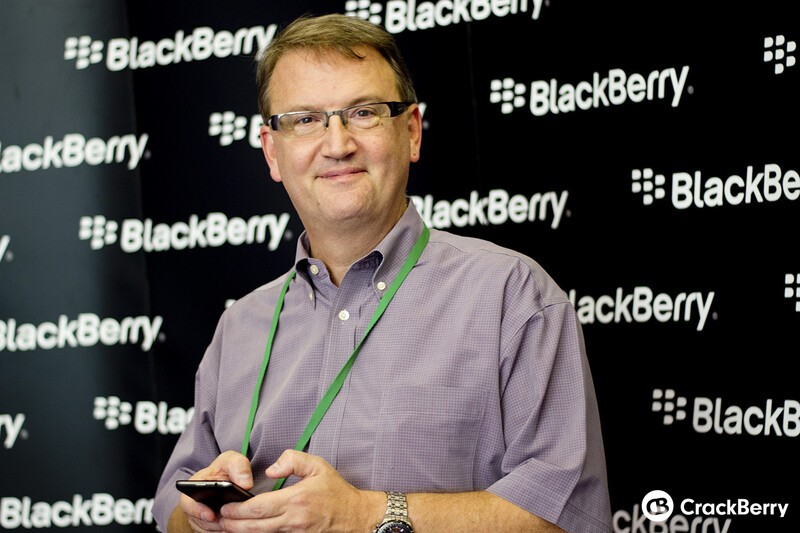 BlackBerry's Alec Saunders has announced his departure from the company sometime between now and November 3. We don't normally harp on outgoing BlackBerry staff, but Alec Saunders was a high profile guy who figured largely in many important launches. Prior to taking on the role of VP of Cloud Businesses and heading up Project Ion, BlackBerry's play into the Internet of Things space, Saunders was VP of Developer Relations, where he worked like crazy to win over app creators to BlackBerry 10 before it launched.

Alec was always very lively in his presentations at BlackBerry World and BlackBerry Jam presentations, not to mention his odd musical numbers. Obviously BlackBerry is still in a state of transition, and it's sad to see a familiar face go, but we're also eager to see what new blood BlackBerry brings in.