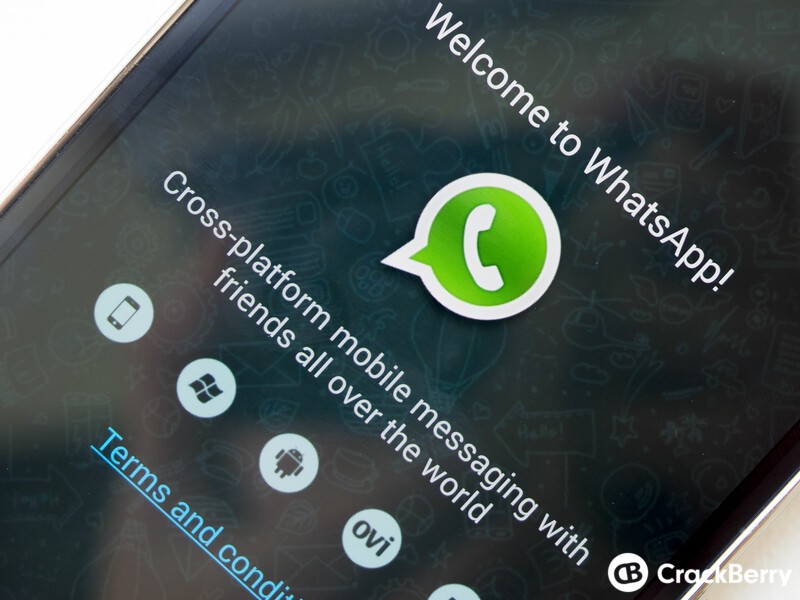 For those of you out there who have been having issues sending videos on WhatsApp for BlackBerry 10 since the last update, now is a good time to go ahead give it a go to see if the issues are remaining. According to the WhatsApp for BlackBerry 10 developer, it was not the update that caused the problems but rather a server side change. This change has now been fixed, and you should once again be able to send videos through WhatsApp on BlackBerry 10. Let us know in the comment if that's the case for you, or if you're still having issues.