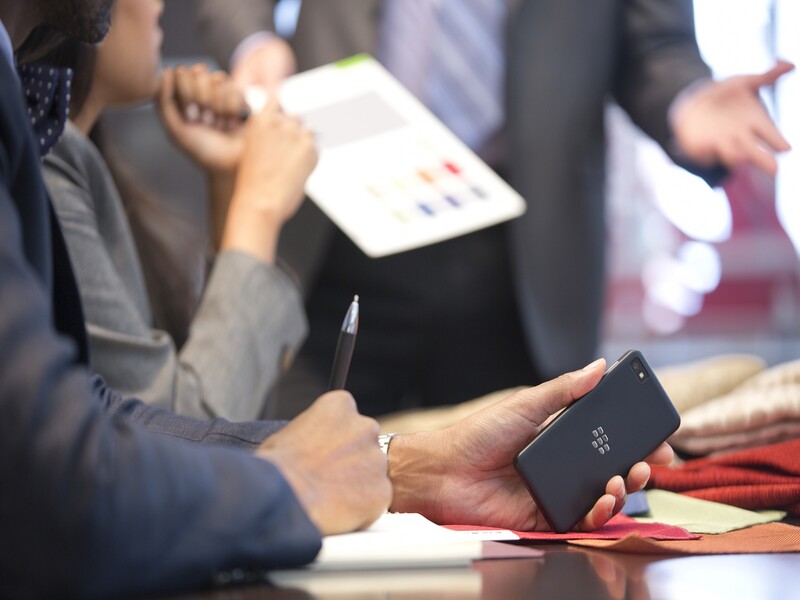 Over at CIO today, Tom Kaneshige ran an article titled: Mobile Workers: 'I Want My Blackberry Back' It highlights comments from an IT executive at 'a well-known investment firm in New York City' and the troubles the organization is having with their Bring Your Own Device (BYOD) strategy and MDM solutions that ultimately has employees asking for their corporate BlackBerry back.

The issues with the MDM solutions tried range from severe battery drain on phones and tablets, not being able to receive push notifications, systems not working properly with the Salesforce apps and one MDM solution was even 'hammering the server like a denial-of-service attack, and thus had to be removed'. But as noted by the IT executive who opted to remain nameless for anonymity reasons, the biggest concern came down to privacy for workers or as noted in the article, the lack of.

One MDM solution tried allowed for the restriction of common apps but also notified end users when an IT admin was turning on location services or looking at the apps running on a device with no way for the end user to decline access to such things.

"Things like this drove a wedge between IT and the users," says the IT executive. "We became Big Brother. Everyone was convinced that we were doing this because we wanted to see what the hell they're doing. In reality, it's all about protecting the data."

"Maybe 60 percent of the people requested to go back to a BlackBerry and carry two devices," the IT executive says. "We were shocked, blown away, by the privacy reaction."

The privacy factor is increasingly becoming important for people and although this is only one documented situation, there's surely more organizations out there running into the exact same problems in the BYOD sector. The article doesn't note what MDM solutions were tried but BlackBerry aimed to solve a lot of the issues noted here with BES 10 and soon BES 12 by adding in BlackBerry Balance.

I fully suggest you head on over to CIO to read the full article as it also addresses how iPhones are consumer devices never designed for the enterprise. BlackBerry noted that after the Apple and IBM announcement, but hearing others also agree with it gives it even more weight.

What do you all think? Have you heard of similar situations happening? If so, drop them in the comments and let everyone know. I've heard several stories now of how Android and iOS are a PITA to maintain in enterprise, so I'm interested in hearing other, real life experiences as well.