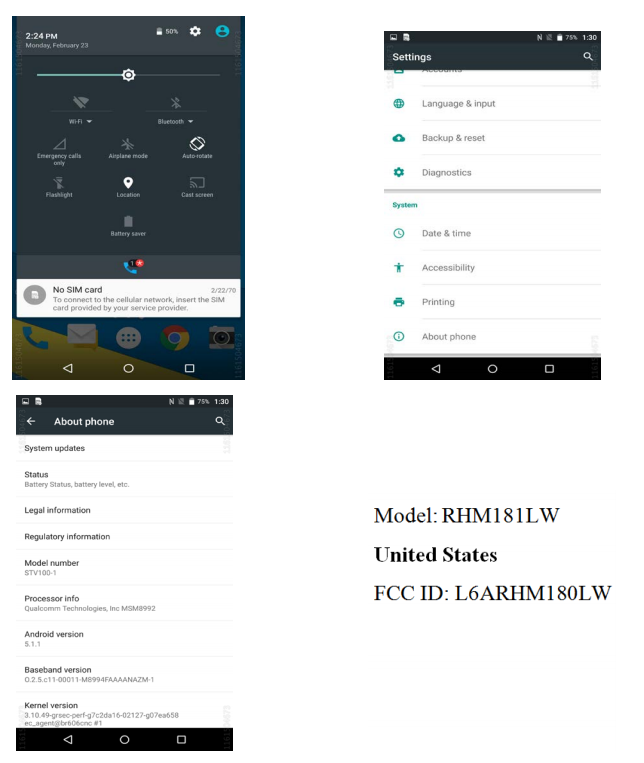 The moment you have been waiting for has arrived! Alright, not really. But, it's one more hurdle the Priv had to jump before BlackBerry could officially sell the device. Yes, several versions of the Priv by BlackBerry have now passed through the FCC under the following ID's L6ARHK210LW, L6ARHL210LW, L6ARHM180LW with model numbers RHK211LW, RHL211LW, RHM181LW accordingly.

Astute folks will notice that is only three variations where there were as many as six to initially be released. STV100-1, STV100-3, STV100-4 are the variations listed which should cover most U.S. and Canadian carriers, we're still digging through it all but feel free to hop into the forums and have a closer look at the rundown if you're into that sort of thing.