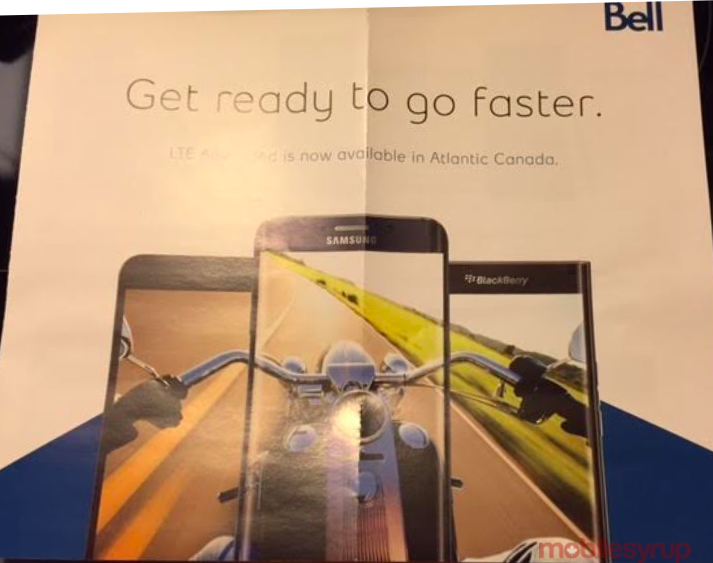 The Priv by BlackBerry has made an appearance in Bell's new marketing materials for its LTE-A expansion. While we have still not yet received an official launch date, we could expect that with the smartphone making its way to marketing materials it may not be far off. BlackBerry recently gave us an official hands on look at the upcoming Android-based handset, though launch details are still unknown.

Hopefully BlackBerry will offer the official release date and pricing in the coming weeks for us all. Be sure to keep your eyes out for details as they become available.