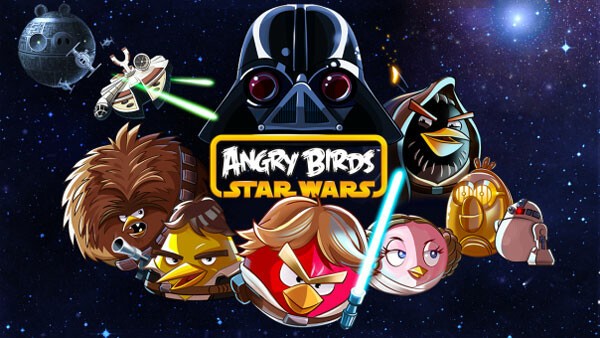 Angry Birds Star Wars received an overdue update that will have loads of BlackBerry geeks rejoicing. Princess Leia has finally joined up with Luke, Han and the rest of the gang and is ready to take on the evil Empire.

If you haven't tried this one yet, now is the time - it's an awesome game and still free so you have no excuses.

It is a dark time for the Rebellion. Evading the dreaded Imperial Starfleet, a group of freedom fighters has established a new secret base on the remote ice world of Hoth. Unfortunately the evil Darth Vader discovers their hideout and the desperate Rebel birds must escape the AT-ATs and Pigtrooper hot on their trail. But the Rebels have an ace up their sleeve with the debut of PRINCESS LEIA!

If you're like me you most likely wore this game out weeks ago after picking up a Z10, so this is definitely a welcome update that should refresh things a bit.

The update brings the version up to 1.1.0.44 and available now in BlackBerry World.