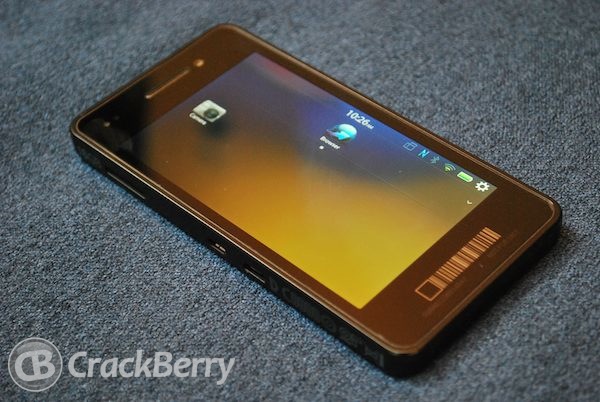 "BlackBerry 10 builds upon the core values and exceptional user experiences that have attracted more than 77 million BlackBerry customers around the world today," said Alec Saunders, Vice President, Developer Relations and Ecosystems Development. "Developers building for BlackBerry 10 will be able to easily create the kind of cutting-edge apps that deliver truly engaging experiences and 'wow' customers, whether through integration with native features and other apps like BBM or by leveraging the new signature design elements of this new and powerful mobile computing platform."

"There is tremendous interest, anticipation and momentum building toward the launch of BlackBerry 10 devices, and today we're extremely excited to release the BlackBerry 10 developer beta tools for general use," said Christopher Smith, Vice President, Handheld Application Platform and Tools at Research In Motion. "Developers can use this first beta of the tools to get started building apps for BlackBerry 10 and as the tools evolve over the coming months, developers will have access to a rich API set that will allow them to build even more integrated apps. The toolkit we are delivering today also meets developers on their own terms. Whether using the powerful Cascades framework, writing direct native code or developing in HTML5, BlackBerry 10 will empower developers to create attractive and compelling apps that excite customers."

The NDK for BlackBerry 10, including Cascades, is available for download at http://developer.blackberry.com/native/download.

The BlackBerry 10 WebWorks SDK is available at http://developer.blackberry.com/html5/download.