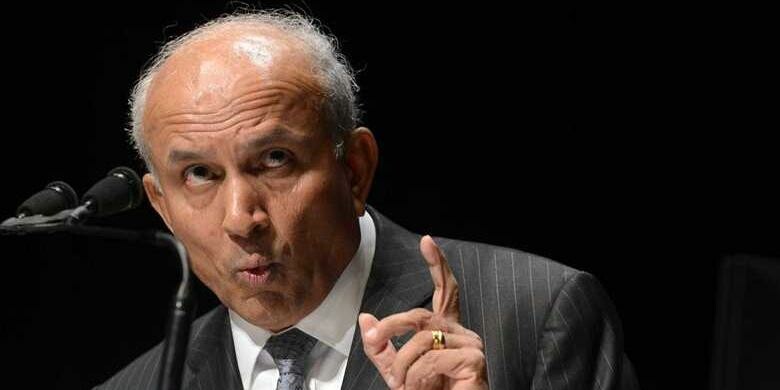 While some reports are saying that the bid entered by Fairfax Financial to buy BlackBerry for $4.7 billion won't succeed - Fairfax CEO Prem Watsa begs to differ. Even though the deal may not yet be fully financed, Watsa said in an interview with Reuters that he is confident in the bid, which puts shares at $9.

Fairfax is also BlackBerry's biggest shareholder and Watsa does not expect to have to contribute more than their 10% stake to the bid.

The diligence period for the deal is set to be complete by November 4th, though BlackBerry is still able to actively seek and evaluate other potential buyers during that time. It's not likely that anyone will come along with a better offer, but the possibility is always there.

Read more on what happens now for BlackBerry and Fairfax